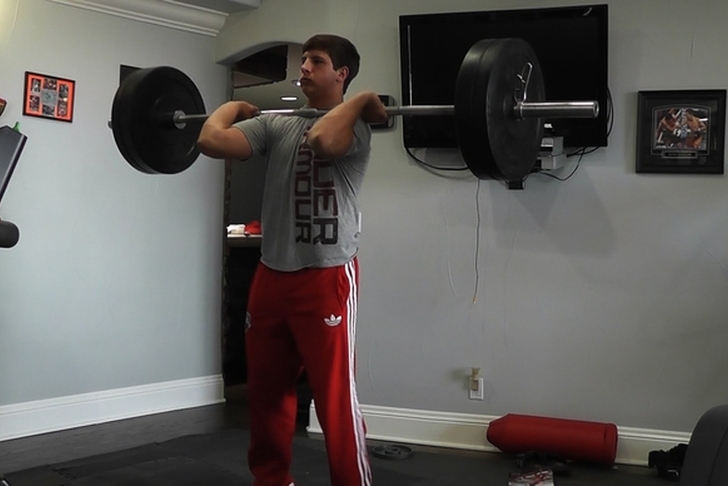 The Nebraska Cornhuskers and head coach Mike Riley are looking to follow a very solid 2016 recruiting cycle with a bang in 2017, and one of the recruits Riley is targeting to make that happen is four-star Bradenton (FL) IMG Academy linebacker Santino Marchiol.

The Florida standout offered his thoughts on seven of those contending schools (minus Stanford and Mississippi State) to Ryan Bartow of 247Sports recently, including heaping praise on the Huskers in terms of the fans in Lincoln, HC Mike Riley and the interest they've shown in him since the get go:

"That was my first real big offer. That's part of the reason why I remain loyal to them constantly. I keep in touch with them weekly. I've visited there a few times. For their state, it's professional football pretty much. They get crazy support from their fans. Overall their coaches are so good to me. I talk to their coaches and coach (Mike) Riley all the time. I feel like he's a friend of mine. He's just real cool and nice to me. It's in the Big Ten and I like the Big Ten but it's kind of in the middle of nowhere in Nebraska. But I'm loyal to them and it's a good school."

Ranked as the #20 outside linebacker in the nation by 247Sports, Marchiol is currently considered to be a heavy Ohio State lean. However, anything and everything can (and likely will) change with just under 12 months to go until next year's National Signing Day.