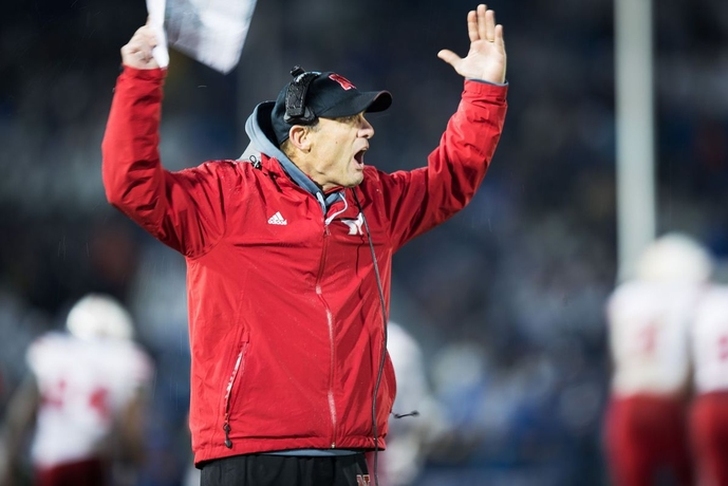 The Nebraska Cornhuskers have fired head coach Mike Riley following their 56-14 loss to Iowa on Friday, which dropped their record to 4-8 on the season.

The rumors surrounding Mike Riley's future as head coach of the Huskers started when the school fired athletic director Shawn Eichorst in September citing a lack of on-field success. That seemed to put the nail in the coffin for Riley, though school officials remained adamant that they wouldn't make a decision on Riley's future until after the season.

Nebraska was just 19-19 in three seasons under Riley, and the program has clearly taken a step back - and is nowhere near where fans and boosters expect it to be. A loss to Northern Illinois early in the season and a four-game losing streak to end the year is what ultimately did Riley in.

With Riley now officially out, Nebraska is expected to offer the job to UCF head coach Scott Frost, who has led the Knights to a perfect 11-0 regular season record and a top 15 ranking.

The former Nebraska quarterback has been the coach most linked to the Huskers head job, and they're reportedly ready to offer him a seven-year, $35 million deal.