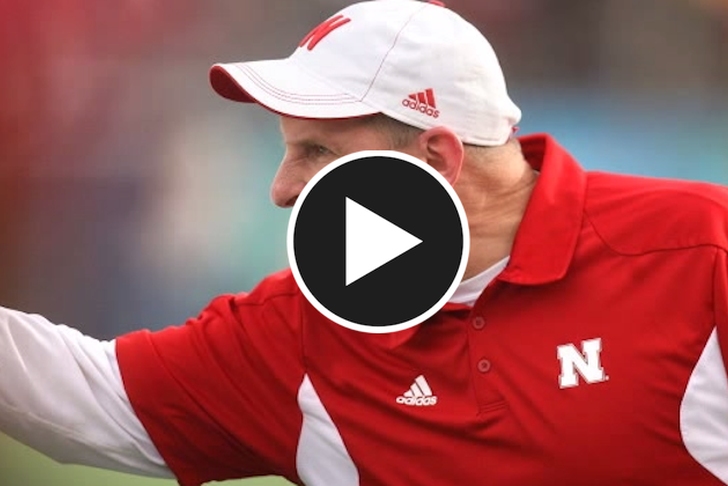 Audio leaked in September 2013 of him saying "F*** all of you fans!!!" and using many other choice words. The full audio is below, but be warned that it does contain strong language.

It was a surprise when Pelini wasn't fired after this leaked, but if definitely put him on shaky ground with the school.