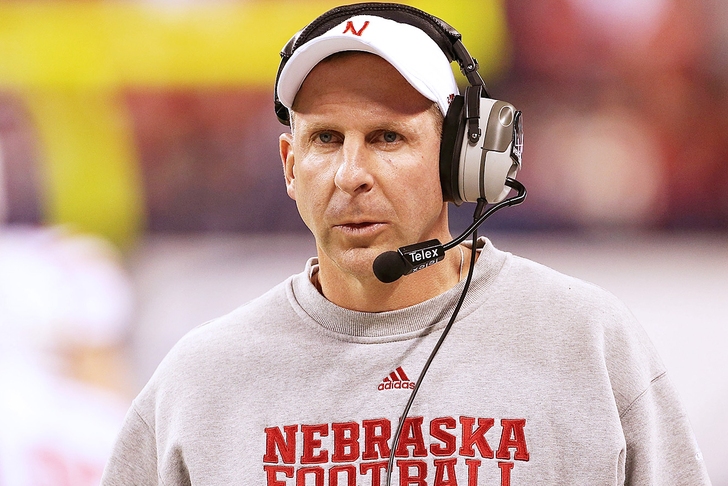 The Internet has officially been won.

Faux Bo Pelini, the hilarious parody account created in honor of the legendarily grumpy Nebraska Cornhuskers head coach, took to Twitter to clear up some rumors regarding the significance of September 4th:

9-4 IS NOT BO PELINI DAY STOP SAYING THAT

For those of you who are unaware, Bo Pelini has never finished a full season as a head coach with a record other than 9-4 or 10-4. Of course, Faux Pelini's followers were more than willing to push back the date a month:

At least the real Bo Pelini still has his beloved cat. That's all that matters.

Can't get enough NCAA coverage? Download our 5-star iPhone app for all the latest NCAA news and rumors!