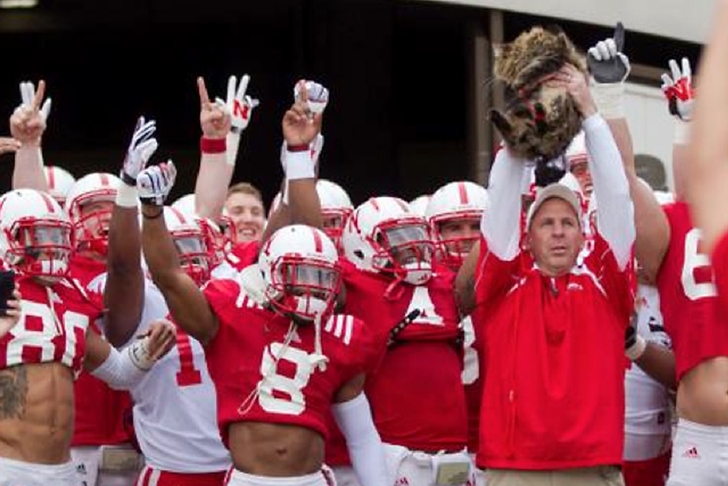 The Nebraska Cornhuskers (9-3) ended the 2014 regular season on a high note, upending the Iowa Hawkeyes on their home turf in a thrilling 37-34 overtime victory. Now with nine wins to their credit, the Huskers are going bowling with a chance to reach double-digit victories for the fourth time in six seasons.

Who will be standing in their way? Here's the 3 most likely opponents that Nebraska could face this bowl season.

You could also plug in either LSU or Florida into this spot and it wouldn't be a surprise. The TaxSlayer.com Bowl in Jacksonville, Florida is currently the most likely destination for Nebraska, and parity in the SEC standings almost guarantees a quality opponent for Nebraska if that's the case. Florida might be the more appealing pick for organizers to fill the stadium, but the Aggies still appear to be the slight favorite to get the nod. This showdown between former Big 12 rivals would be a dream matchup for both fans and the organizers of the Outback Bowl looking for a compelling contest. For this to happen, Missouri will have to lose in the SEC Championship Game (likely), along with a couple of things falling in favor of the Huskers. However, from both a competition and history standpoint (along with guaranteeing a raucous crowd), Outback Bowl organizers would be crazy to pass this one up if they get the chance. The Holiday Bowl could still be in play, regardless of the outcome of Minnesota's dual with Wisconsin. Nebraska fans travel well and provided quite the environment in San Diego when the program was invited to the 2009 and 2010 incarnations of the event. If Nebraska is chosen to go out west, all signs seem to be pointing to just the ninth matchup between the Huskers and the Arizona State Sun Devils. The Huskers are 6-2 all-time against ASU, and could very well be plugged in as either slight favorites or slight underdogs against a disappointed Sun Devils squad that fell out of the Pac-12 title hunt on Friday.