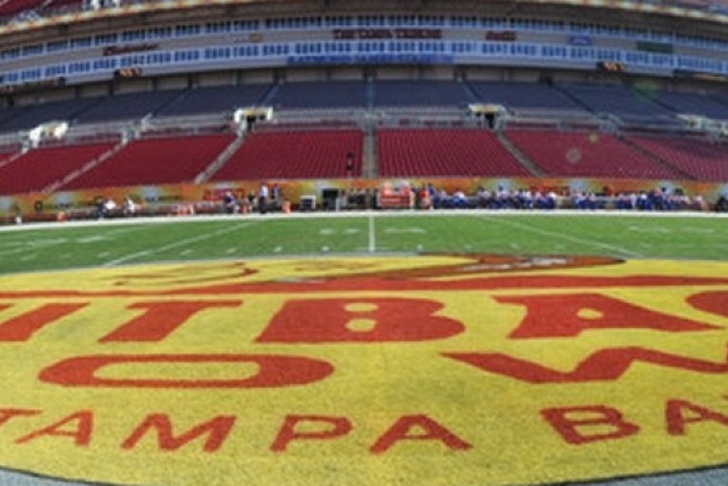 With Nebraska's loss to Minnesota Saturday, the Huskers will likely find themselves out of the AP Top 25...but their chances of landing in a solid mid-tier Bowl game are still solid. These options won't have the luster of a January 1 game or one of the top-tier bowls, but they're all compelling in their own right:

The Holiday Bowl isn't what the Huskers had in mind going into this season, but it might be the best option available after their recent struggles. USC and Utah look like possible opponents here, and both would make for solid, entertaining matchups that the Huskers could definitely win...as long as they can turn things around before they get there. The trip to San Diego in December might be too far for some fans, but a look at the weather forecast down there should silence any complainers.

This would be the ideal outcome for Nebraska fans, and there's a real chance they'd match up against their former Big 12 rivals, Mizzou. While the loss to Minnesota definitely hurts their chances at the Outback bowl, a dominant win over Iowa and other results elsewhere could make this a reality. Nebraska's biggest advantage when it comes to this bid? Bowl organizers recognize the appeal of a Nebraska-Mizzou matchup, and both teams have massive fanbases spread all over the nation. Since the Nebraska-Mizzou pairing would be the best outcome for the Outback Bowl's financial numbers, you can bet they'll do their best to make it happen.

Probably the least appealing of Nebraska's options, the TaxSlayer.com Bowl would still be a fun matchup for the fans. SEC parity means the Huskers will end up facing a tough draw no matter who the opponent is, but Texas A&M, LSU, and Florida (the likely suspects) would all be winnable games.

While Big Red Nation might be in for a bit of a hike this year, there are still some very interesting matchups in the cards. Fans are bound to be a little disappointed no matter the outcome, but that's inevitable when expectations are inflated like Nebraska's were this year. All things considered, a matchup with Mizzou in the Outback Bowl would be the best-case scenario, and Nebraska's situation could be a whole lot worse - just look at Michigan and Penn State.