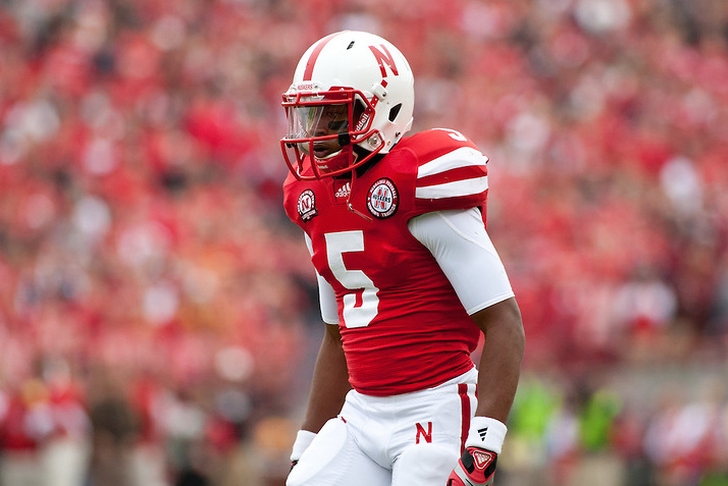 As for the players in the locker room, they are not happy about it.

Cornerback Josh Mitchell won't be back with the team next year since he's a senior, and he doesn't have high hopes for Nebraska's future.

Lol y'all fired Bo for Mike Riley? Good thing I'm out ✌️ gona enjoy this last one with my brothers then peace

Other players also chimed in on Twitter as they got the news. 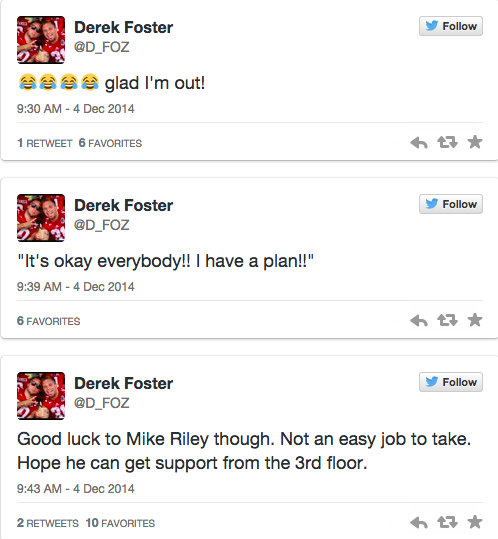 @FauxPelini gave his thoughts as well. 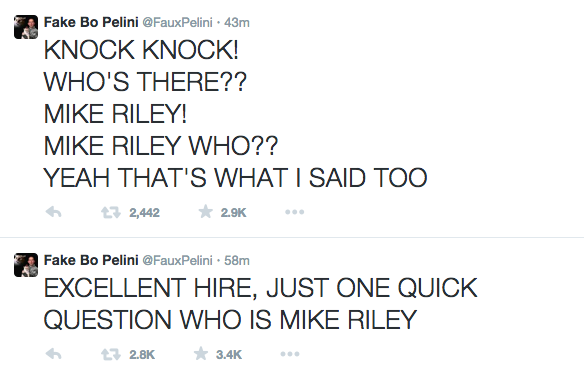