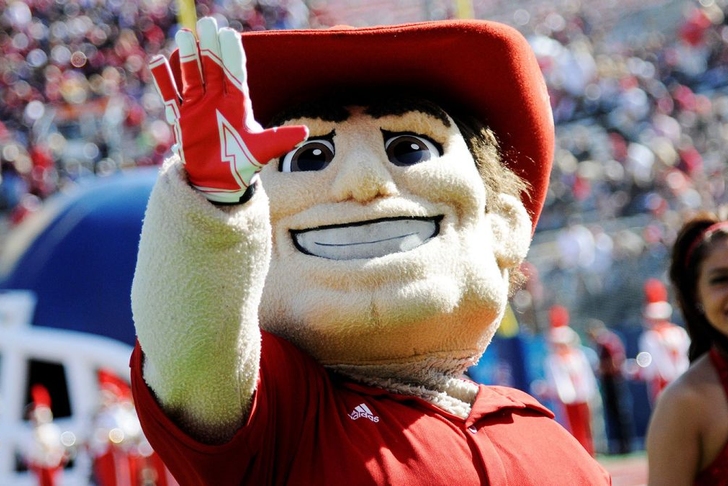 The Nebraska Cornhuskers must be elated that they got in on 2016 San Juan Capistrano, CA (San Juan Hills) quarterback Patrick O'Brien when they did, as O'Brien's stock is beginning to rise dramatically in the eyes of many recruiting services.

Here's Michael Bruntz of 247Sports with the report:

Nebraska quarterback commit Patrick O'Brien is a newly-minted 4-star quarterback according to 247Sports.

O'Brien was bumped to a 91 overall after being named as one of the top performers at the elite B2G camp in Los Angeles, and being named one of 18 finalists for the Elite 11 in July.

O'Brien committed to Nebraska in May, and is now the No. 11 Pro Style quarterback in the country, and the No. 250 overall recruit in the 2016 class.