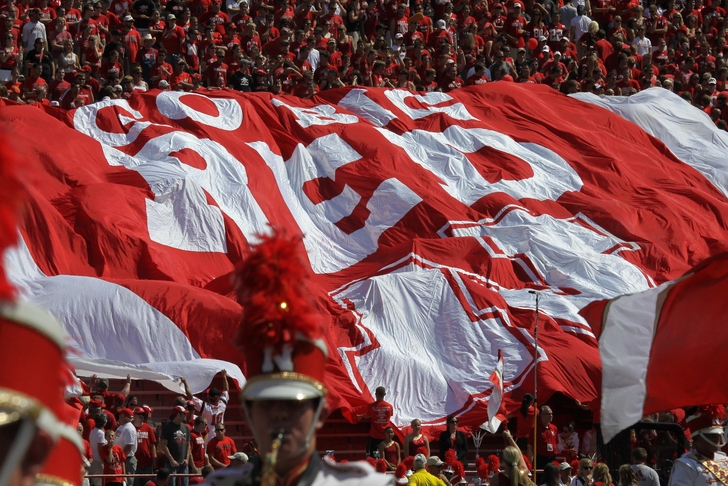 The Nebraska Cornhuskers added their name to the mix for 4-star Trinity (Texas) defensive tackle Chris Daniels on Friday, offering him a scholarship.

The 6-foot-4, 290-pounder has an official rating of 90 by 247Sports, and is currently being bombarded with offers from many top-level programs. Daniels already holds offers from Baylor, Michigan, Oklahoma, TCU, and 15 others, and he's likely to pick up plenty more as the spring segues into summer.

Ranked as the #14 defensive tackle in the nation by 247Sports, the current top five for his services (before Nebraska's offer) projects as follows:

New head coach Mike Riley will have work to do to wrest Daniels away from schools near his hometown, but the buzz around the Cornhuskers program (coupled with a hopefully impressive showing on the field in 2015) could do wonders for the program's chances.