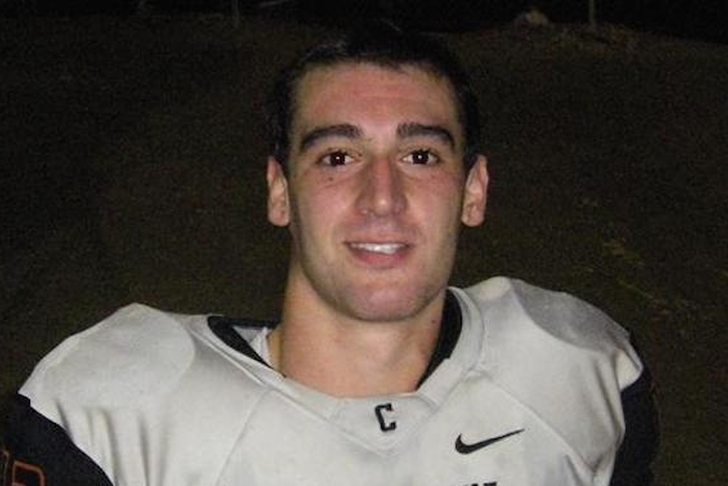 The Nebraska Cornhuskers have a new coach after another 9-4 season, but there’s plenty to look forward to as they look to retool and reload for 2015 and beyond on the recruiting trail. Who’s on their way to Lincoln? Who’s still deciding? All this and more in our recruiting roundup:

Snyder is ranked as the nation's 17th best tight end, according to 247 sports.

Follow our Nebraska Cornhuskers team page for the latest from the Nebraska football recruiting trail.