Nebraska Football Recruiting: Huskers Targeting A Sleeper QB In The Class Of 2016? 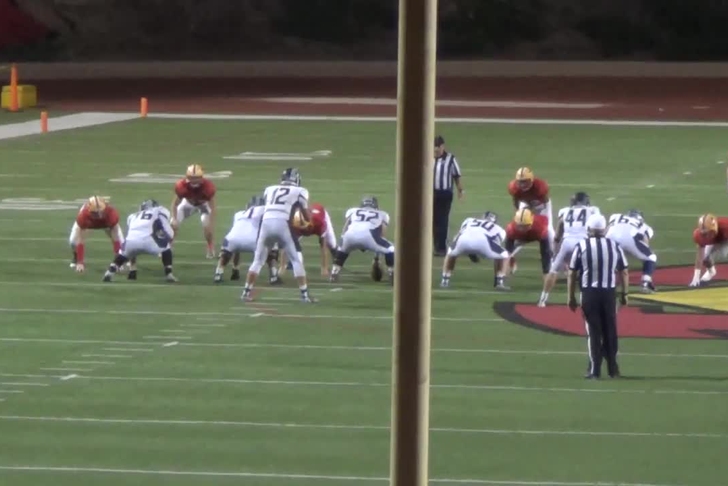 San Juan Hills (Ca.) quarterback Patrick O'Brien isn't rated by any major recruiting outlets nor does he any offers at the current moment, but the Class of 2016 prospect is quickly getting a reputation as one of the more underappreciated signal callers on the entire West Coast. It appears there's at least one program, the Nebraska Cornhuskers, who're taking notice.

Nebraska offensive coordinator Danny Langsdorf flew out to Southern California to watch O'Brien go through some spring practice drills, and O'Brien felt like he had a dang good showing in front of the Huskers OC.

“I thought I did well,” O'Brien said, via 247Sports. “We went through our normal practice kind of thing. I felt like I did good throwing with my receivers, had good timing, so it was a good day. We just went with on-air routes and then did some 7-on-7, then a little team offense, it was kind of a short day, but it was a good practice during the spring."

Langsdorf was impressed with what he saw.

“He talked with my coaches after and my coach said Langsdorf was really surprised I didn’t have any offers and liked how I threw,” he said. “I think he’s looking at some other quarterbacks, but he thought I did well.”