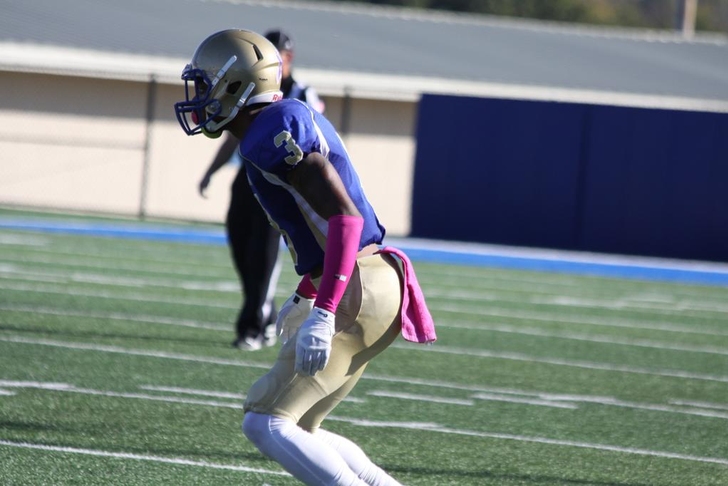 The Nebraska Cornhuskers offered Northeastern Oklahoma College cornerback Maurice Chandler, who has the Cornhuskers high on his wishlist.

“It’s a big offer and everything," Chandler said. "It will open a whole bunch of doors because they have a good coaching staff and I know they’ll take care of me. [Head coach Mike Riley] talked about their tradition and how they are respectable guys and they always take care of their guys and send a whole bunch of players out to the NFL and then make sure they get their degree on top of all that too.”

Chandler has had a relationship with Riley since he was the head coach at Oregon State. The 6-foot-1, 190-pounder was originally a member of the Class of 2013 and received an offer from Riley, but committed to Texas Tech. However, he didn’t qualify academically out of high school.

He spent a year at Butler Country (Kan.) Community College, where he redshirted before transferring to Northeastern Oklahoma. He plans to graduate in December and will have two years to complete two years of eligibility once he chooses a school.

Chandler has visited Oregon, and has been hearing from Texas A&M as well as Nebraska.

Follow our Nebraska Cornhuskers team page for all the latest Cornhuskers recruiting news and rumors!