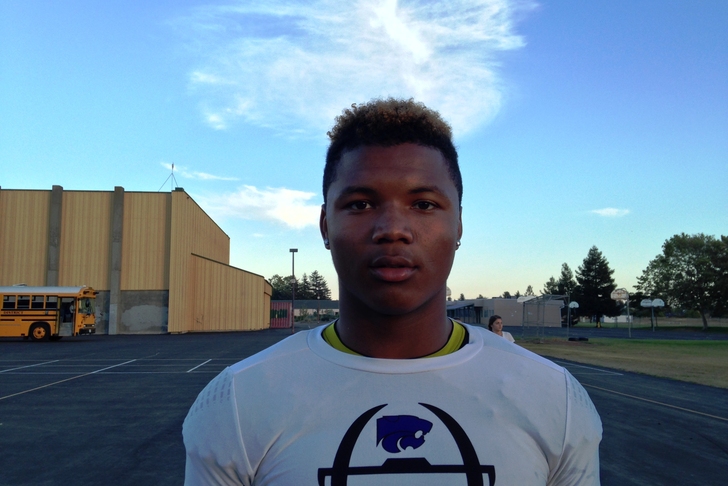 Jackson is currently being recruited as a defensive back by most of the programs who have registered interest, but he also has the skill set and frame to play quarterback at the next level.

The Huskers are the second Big Ten team to extend an offer to Jackson, with the Jim Harbaugh-led Michigan Wolverines already in the mix for his services. From there, the rest of Jackson's offers come from schools within a relative geographical proximity to his home (Pac-12 schools and Boise State).

Measuring at 6-foot-3 and 205 pounds, Jackson is current ranked as the #28 prospect in the state of California and the #19 cornerback in the nation by 247Sports. He'll likely see his list of offers grow significantly over the course of the summer, according to several recruting rumors websites.