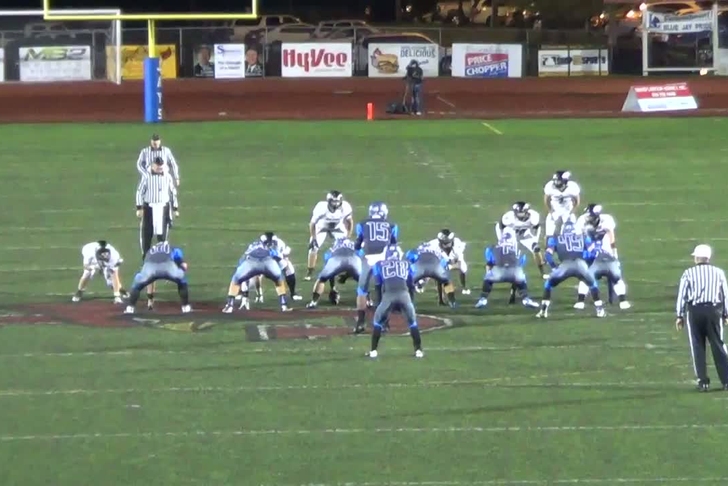 Three-star Columbia (MO) Rock Bridge tight end/defensive end Hayden Johnson has only been in contact with the Nebraska Cornhuskers coaching staff for around two weeks, but his recent visit to Lincoln for Nebraska's spring game has him quite impressed with the atmosphere surrounding the program.

“The facilities were amazing and that was just a crazy atmosphere for a spring game, and I loved that,” Johnson said, via 247Sports. “It was a great time to talk to the coaches. They seemed very interested. They want to get my back up there very soon, and I’ve been hearing from them for about a week and a half, so this recruitment just got started.”

While Johnson already has 10 offers on the table, the majority of those programs are non-Power Five schools recruiting him as a defensive end. However, the 6-foot-3, 255-pounder believes that Nebraska could be targeting him to play tight end.

“I was looking a lot at the tight end spot and they really used that a lot for passing and I liked that. I really liked that they use tight ends a lot in the offense.”

Johnson added that he'd like to commit to a school before his prep season gets underway, so Nebraska likely has a window of a few months in order to make their intentions fully known and perhaps land a commitment.