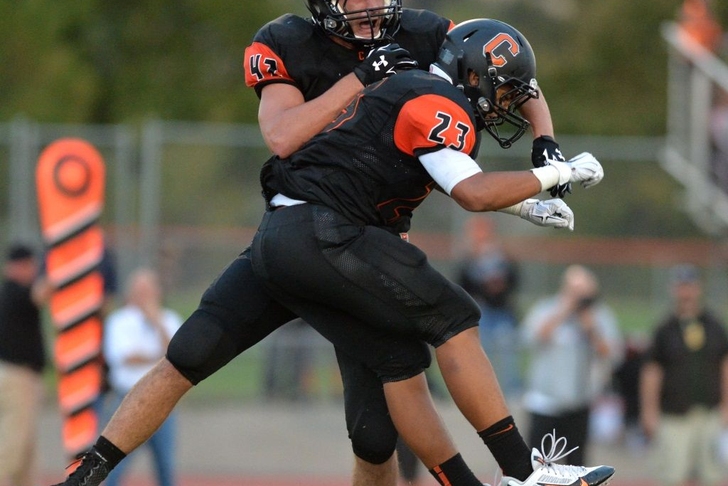 Despite a late charge by the Michigan Wolverines and new head coach Jim Harbaugh for his services, San Ramon (CA) tight end Matt Snyder reaffirmed his commitment to the Nebraska Cornhuskers on Friday night.

Snyder tweeted the good news himself on Friday night, announcing his intentions to get to work in Lincoln next season.

A three-star commit with an impressive rating of 88 according to 247Sports, Snyder committed to Nebraska in December after decommitting from new Huskers head coach Mike Riley's old school, Oregon State, to join him in Lincoln.

While he undoubtedly thought about the prospects of flipping to Michigan long and hard, Snyder is a Husker through and through and showed that on Friday night.