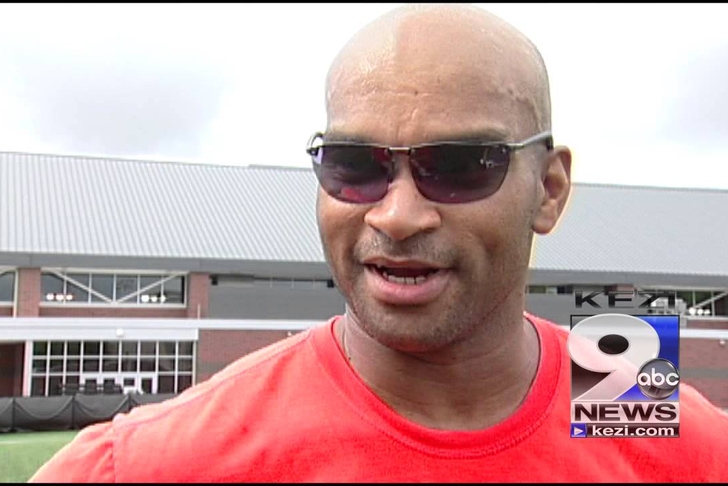 Coach Mike Riley made the annoucement on Thursday that Brasfield would be his director of high school relations. Brasfield spent the last four seasons Riley's Oregon State staff as the program's running backs coach.

Brasfield also has work experience as a defensive graduate assistant at Oregon, defensive backs coach at Samford and as an assistant at TCU, Midwestern State, and Southwest Texas State.

In other news, Nebraska also announced that Kenny Wilhite has been given a promotion to associate director of player personnel. He was a regional scouting assistant for the program in 2014.