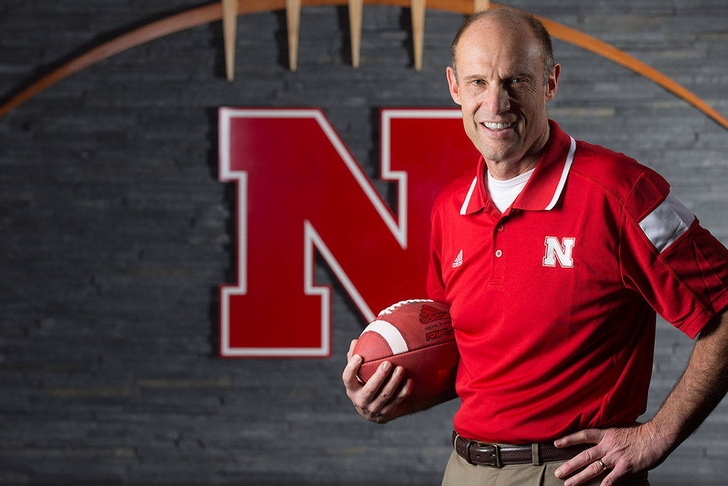 Year one of the Mike Riley era will be an interesting one for the Nebraska Cornhuskers football team, as heightened expectations have led to plenty of optimism around Lincoln. However, there's still plenty of questions to be answered before the team begins play just over four months from now. Here's 3 Burning Questions For The Nebraska Cornhuskers Following Spring Football.

Redshirt freshman Zack Darlington was majorly impressive during spring practice, looking both accurate and extremely dynamic during the team's 15 on-field sessions. While incumbent Tommy Armstrong is almost assured of opening the season at QB, a slow start could lead to calls for Darlington from the Nebraska fan base.

2. What will the defense actually look like on the field?

For all the talk of blitzes and high-pressure pass rushes under the new staff in Lincoln, the Cornhuskers didn't show much of that during the spring game. However, that may have been more about keeping the quarterbacks healthy than anything else, so be prepared for an aggressive new tact on defense in the months leading up to the season opener.

3. How will the secondary shape up?

There's so much young talent in the secondary that there's no way to sort out the depth chart this far out from the regular season. The favorites to start at cornerback at the returning Daniel Davie and Josh Kalu, but from there it's a muddled situation that likely won't be sorted out for awhile.