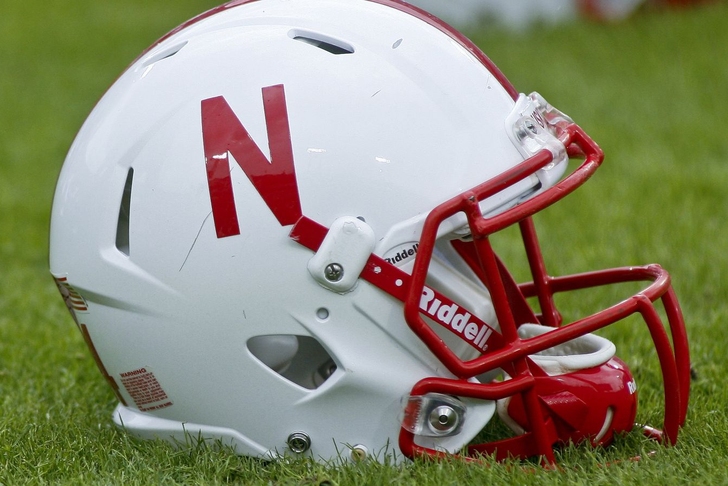 The Nebraska Cornhuskers wrapped up spring practice on Saturday afternoon with the annual Red & White Game at Memorial Stadium. While the Reds prevailed 24-15, the day was more about getting an inside look into the construction of the 2015 Huskers roster. With that being said, here's 3 things we learned from the Nebraska Cornhuskers spring game.

Nebraska Fans Are The Most Loyal Fans In College Football

76,881 fans made their way to Memorial Stadium for Saturday's spring game -- almost 17,000 more than the Michigan Wolverines drew for their annual spring contest last week. While the Huskers will have some competition from other Big Ten and SEC schools for 2015's top spring game attendance mark, the atmosphere at the stadium on Saturday showcased just how ready fans are for the Mike Riley era to get underway.

Neither the Red (composed of more starters) nor the White offense showed consistency on Saturday, with a litany of false starts and holding penalties slowing the pace of the game to a crawl. While there were some standout individual plays by the team's crop of wide receivers (Jariah Tolbert's 25-yard one-handed TD comes to mind), both the passing game and the rushing attack need more reps to get things humming along.

The Defense Has Depth To Spare

While the Reds had more first and second-string defensive starters on its squad, the White squad showcased the program's depth on the defensive side of the ball by notching a safety in the first half -- the only two points the White squad scored in the first half. We can point to the struggles of the offenses all we want, but a lot of that had to do with the aggression and intelligence both sides displayed on defense.