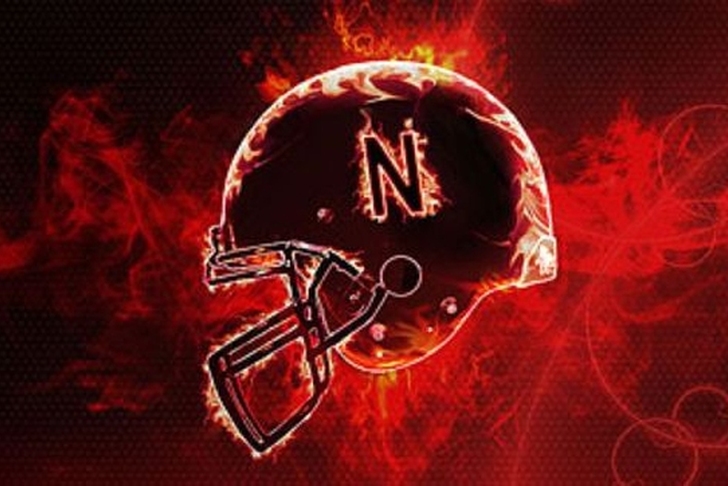 The Nebraska coaching search hasn't been going on for long, but the Huskers already have their man: Oregon State's Mike Riley.

Nebraska AD Shawn Eichorst officially announced the move on Thursday morning, and it came as a major surprise to most fans and observers. Riley's Beavers are 5-7 this year, and he has an overall record of 93-80 in 14 seasons in Corvallis (Riley left the program in 1999 to coach the NFL's San Diego Chargers, but returned in 2003 after getting fired and spending one year as an assistant in New Orleans).

Riley will be formally introduced at a news conference on Friday at 9 a.m.