Confirmed: USC to face Nebraska in the Holiday Bowl 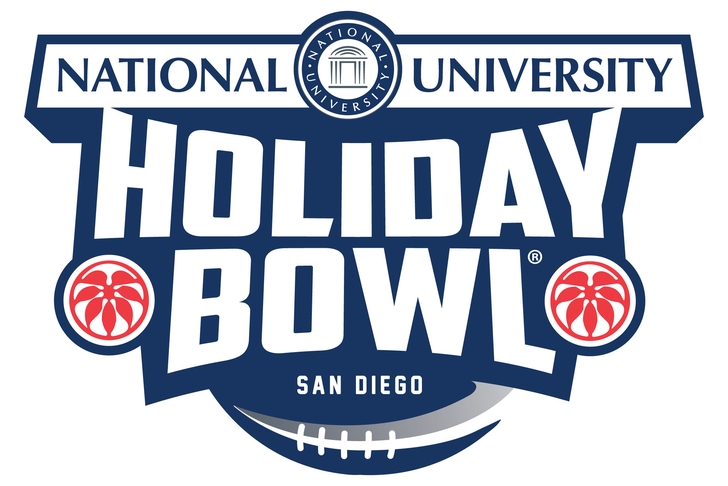 The Nebraska Cornhuskers and USC Trojans will meet up in one of the more intriguing bowl matchups of this postseason on December 27th in the Holiday Bowl at Qualcomm Stadium in San Diego, California.

Here's ESPN's Ted Miller with the announcement, along with several other announcements from the Pac-12 conference:

The Cornhuskers and Trojans have faced off just four times in their respective histories, with USC holding a 3-0-1 advantage. The teams last played a home-and-home in 2006 and 2007, with USC winning 28-10 and 49-31 respectively.

This is Nebraska's seventh straight bowl game, and third Holiday Bowl appearance over that span. New head coach Mike Riley will not coach the team in the bowl game. Rather, interim head coach Barney Cotton will man the sidelines for this one in San Diego.

For USC, the Holiday Bowl marks the Trojans' third-straight bowl appearance and 12th straight bid when eligible for postseason play.

Follow our USC Trojans and Nebraska Cornhuskers team pages for all the latest on the 2014 Holiday Bowl!