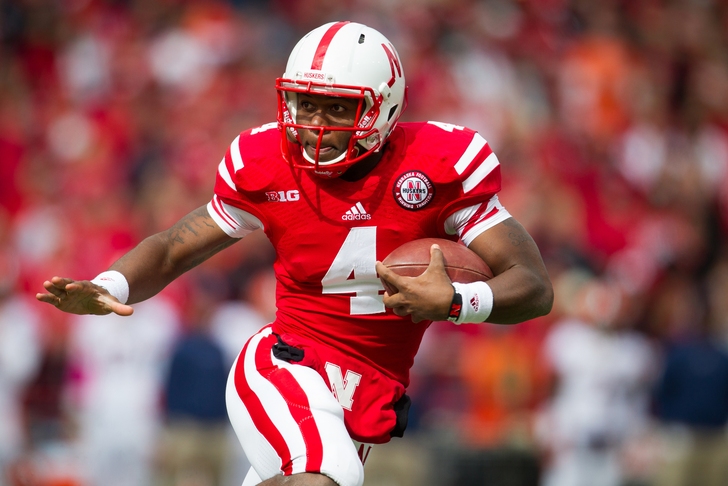 The Nebraska Cornhuskers have their fair share of impact talents to work with on their road to College Football Playoff glory in 2015, and these next guys are the biggest assets of all. Here's our list of the 6 Best Nebraska Football Players For 2015.

The 6-3, 325-pounder has the size to occupy the interior and be the main man against the run. He’s not the best athlete, but he still managed three sacks and seven tackles for loss to go along with 45 tackles last season.

The 5-10, 200-pounder from Los Angeles will get his chance to be Nebraska's No. 1 running back option this season. He has excellent agility, great acceleration, and a workhorse mentality. Expect him to make the most of the opportunity this season and become one of the Big Ten's best backs.

Gerry is trying to get back healthy from a knee injury, but he’s one of the team’s best tacklers and all-around defenders when healthy. He finished second on the team with 88 tackle last season, and has the speed and football IQ to be a major factor both against the run and the pass.

The 6'2", 300-pounder earned All-Big Ten honors after coming up with 45 tackles, 4.5 sacks, and 10.5 tackles for loss last. He's extremely quick off the ball and knows how to get to the quarterback with a plethora of moves.

Pierson-El turned in an impressive freshman season season as a punt returner, averaging 17.53 yards per return with three touchdowns, and the 5'9", 185-pounder showed upside as a receiver. His elite speed and agility should allow for him to become a game-changing weapon for the Nebraska offense this year.

Armstrong showed the promise and potential to be the team’s leader and star last season after completing 53% of his passes for 2,695 yards and 22 touchdowns while running for 705 yards and six more scores. He's one of the country's premier dual-threat options, but he needs to work on cutting down the interceptions. If he can do that, he'll be competing for the Heisman this season.