The 5 Toughest Games On Nebraska's Schedule In 2016 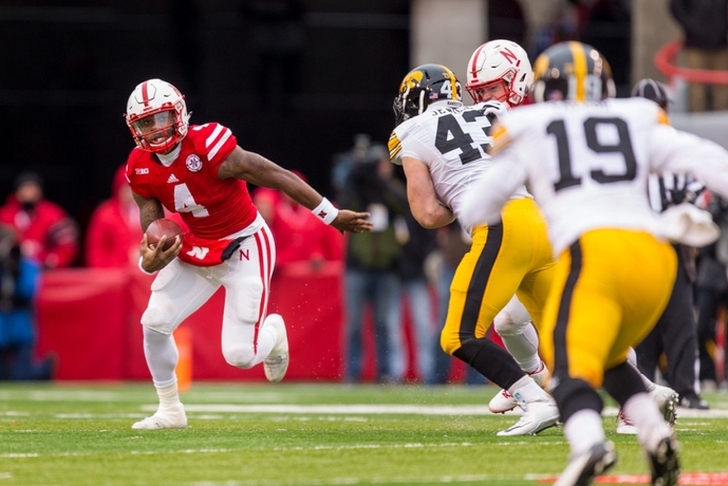 College football's unique in that a single loss could mean the difference between a conference championship (or the ultimate regular-season goal, a College Football Playoff spot) and becoming an also-ran in the FBS ranks. If the Huskers want to return to the top of the Big Ten in 2016, they are going to have to pull off a few upsets. Here are Nebraska's five toughest games heading into this year:

5. Minnesota Golden Gophers (November 12th)
Minnesota has been one of the tougher outs in the Big Ten West over the past two years. If Nebraska wants to win the division, they have to take this game.

4. at Wisconsin Badgers (October 29th)
Even though Wisconsin is expected to take a step back this season, playing in Camp Randall Stadium is one of the toughest tasks in the country.

3. Oregon Ducks (September 17th)
Oregon may struggle early in the season as they try to break in their third starting quarterback in three years, giving Nebraska the opportunity to pick up a huge non-conference win.

2. at Iowa Hawkeyes (November 25th)
Not only is this a road game in a hostile environment against the defending Big Ten West champs - it could determine the division champion in the last game of the season.

1. at Ohio State Buckeyes (November 5th)
Nothing's easy against an Ohio State team that's favored to win the Big Ten again in 2016. Playing in The Horseshoe only makes it that much more difficult. A win would signal that the Huskers are back in the national picture.