5 Things That Will Decide The Remainder Of Nebraska’s Season 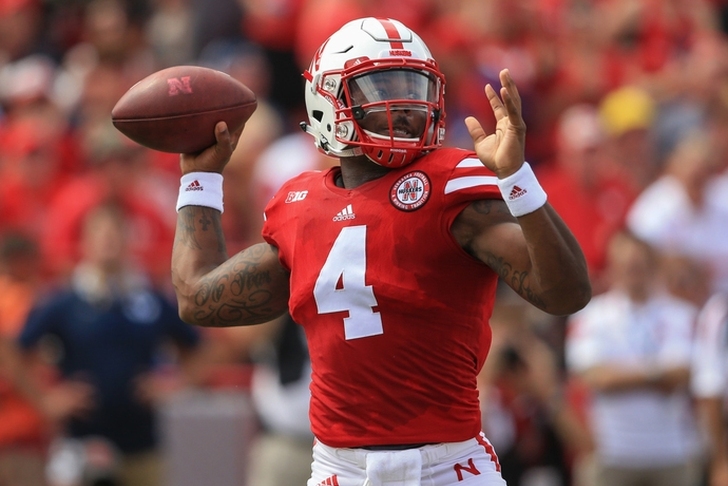 It's crunch time for the 2-4 Nebraska Cornhuskers. Either HC Mike Riley and his boys figure out how to put four heartbreaking losses behind them before going on a major run, or this team will be sitting home during bowl season. Here's 5 Things That Will Decide The Remainder Of Nebraska’s Season.

Nebraska is only a few plays away from being 6-0 this season. They lost on a Hail Mary to BYU, lost in OT to Miami, on a touchdown on the last play of scrimmage against Illinois and on a last-minute field goal to Wisconsin - all of which are games that Nebraska could have won easily. Had they done that, Nebraska winning the Big Ten West would be on the docket, but they haven't been able to make the plays down the stretch when they've needed to. If they're going to get back into bowl contention, this trend needs to change.

Armstrong hasn't been the perfect QB, but he's been much better as a pocket passer this season. He's also shown incredible heart and guts through six games, nearly pulling off a huge comeback against Miami. Armstrong has shown this season that he's good enough leader and playmaker to guide the Cornhuskers to a Big Ten title. If the rest of the team can fall in step, things could get better in a hurry.

The Cornhuskers will go on spurts when they look like they can beat anyone in the country, like when they took two double-digit leads over BYU and came back to tie Miami, but also go through spurts where they look terrible. They nearly added another loss to their current four-loss ledger when they jumped out to a 22-point lead over Southern Miss and almost blew it. We can talk about how close this team is to a 6-0 squad, but there's gaping lapses in focus (especially late in games) which need to be addressed and fixed quickly.

We'll go more into our thoughts on the major cause of this below, but there's something lacking in the engine room of this Nebraska team. Whether it's the mystical "killer instinct" or just the right conditioning to hold pat down the stretch of games, the Huskers just don't have the added oomph right now. All it takes is for things to start bouncing right here or there, however, to get things rolling in the right direction.

The Nebraska defense is progressing solidly, but the next step is to find an opportunistic edge and start forcing turnovers/making big plays. Before breaking up 12 passes against Wisconsin, Nebraska was averaging just 3.2 a game. That won't cut it. Neither will the team's inability to close out late drives on third downs. We can't pin all of the Huskers' struggles on the D, but it's hard not to single them out with the way this team has been losing close games.