5 Things We Know About Nebraska Through 7 Games 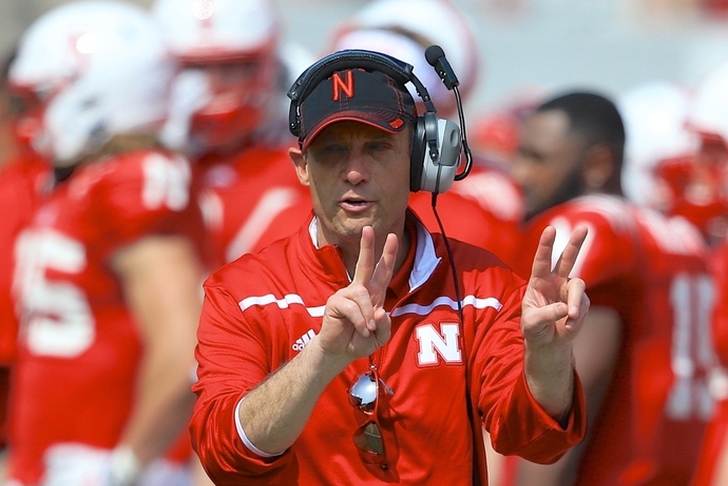 The Nebraska Cornhuskers may have saved their bowl eligibility with a massive 48-25 win at the Minnesota Golden Gophers, moving to 3-4 on the season and bringing back a little optimism. With Saturday's win in mind, here's

5) Nebraska can't close out the close ones

Nebraska is only a few plays away from being 7-0 this season. They lost on a Hail Mary to BYU, lost in OT to Miami, on a touchdown on the last play of scrimmage agaisnt Illinois and on a last-minute field goal to Wisconsin - all of which are games that Nebraska could have won easily. Had they done that, Nebraska winning the Big Ten West would be on the docket, but they haven't been able to make the plays down the stretch when they've needed to.

4) Tommy Armstrong has been solid

Armstrong hasn't been the perfect QB, but he's been much better as a pocket passer this season. He's also shown incredible heart and guts through seven games, nearly pulling off a huge comeback against Miami and leading the Huskers to Saturday's impressive win over th Gophers.. Armstrong has shown this season that he's good enough leader and playmaker to guide the Cornhuskers to a Big Ten title. If only he could get the rest of the team in order...

The Cornhuskers will go on spurts when they look like they can beat anyone in the country, like when they took two double-digit leads over BYU and came back to tie Miami, but also go through spurts where they look terrible. They nearly added another loss to their current four-loss ledger when they jumped out to a 22-point lead over Southern Miss and almost blew it. We can talk about how close this team is to a 7-0 squad, but that doesn't mean much due to the squad's all-around inconsistency.

2) We appreciate the fight

This may seem to run counter to #1 on our list (more on that later), but we're impressed with just how much heart Nebraska showed on the road at Minnesota. A lesser group of guys would've folded under the pressure of past losses. This team stood up, tucked its chin in and delivered a few well-placed blows to the Gophers' chin.

1) Mike Riley is the wrong fit

Riley is 95-84 as a college head coach. Bo Pelini was 67-27 over his seven seasons (plus one game) at Nebraska. Pelini got plenty of guff from Nebraska fans and national football analysts for being Mr. Nine Wins. But, Riley's whole career averages out to just over six wins per season -- a trend which this current Huskers team may not even match. Mediocrity isn't tolerated at Nebraska. Riley has been mediocre his entire career.