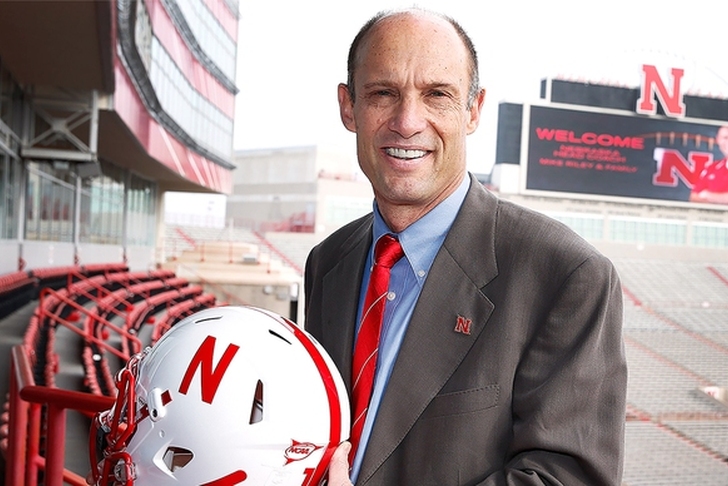 The replacement of former Nebraska football head coach/cult icon Bo Pelini with the ultra-chill Mike Riley came with its share of controversy, but we're here to sway those Huskers fans still steaming over Bo's exit from Lincoln. Here 5 Reasons Mike Riley Is Better Than Bo Pelini. 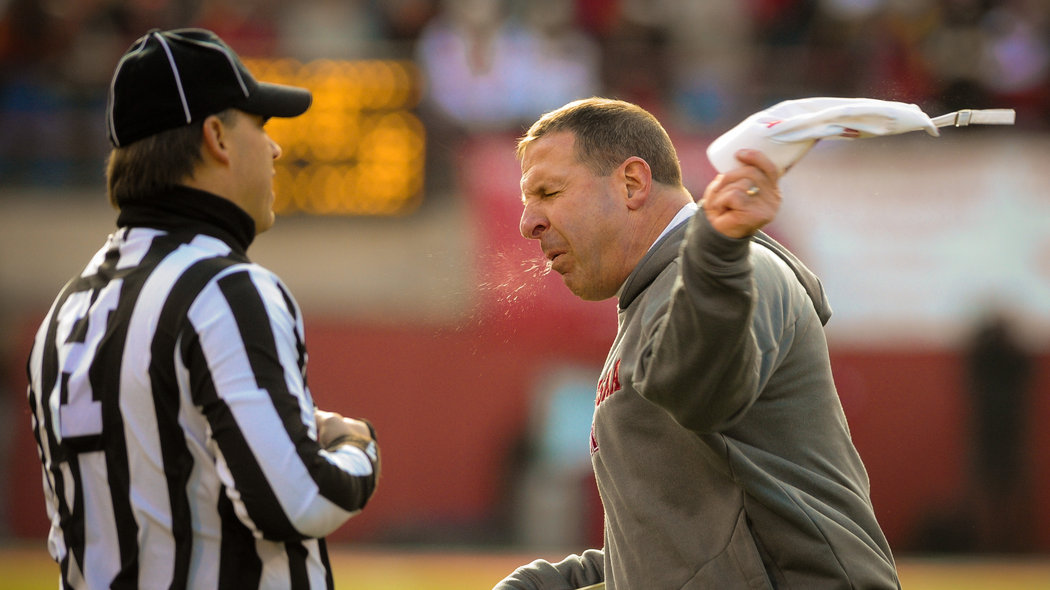 3. Mike Riley is that cool grandpa who'll take you to the batting cage and to ice cream after. Thanks Gramps!

You can't even say Bo Pelini's name OUT LOUD. That's not good grandparenting.

4. Look at that smile. LOOK AT IT. Get Crest WhiteStrips (TM) on the phone!

5. Mike Riley understands the rules of "No Take-Backsies." First rule of the playground, Bo! Sheesh...