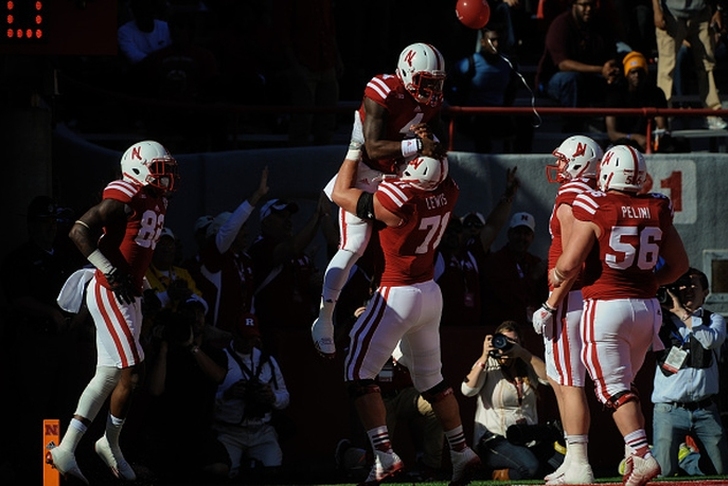 There are plenty of changes taking place inside the Nebraska football program this offseason, but there's still a boatload to look forward to when it comes to the 2015 season. Here are four reasons why Nebraska is guaranteed to make the College Football Playoff this season:

2) A Host Of Options To Replace Ameer Abdullah 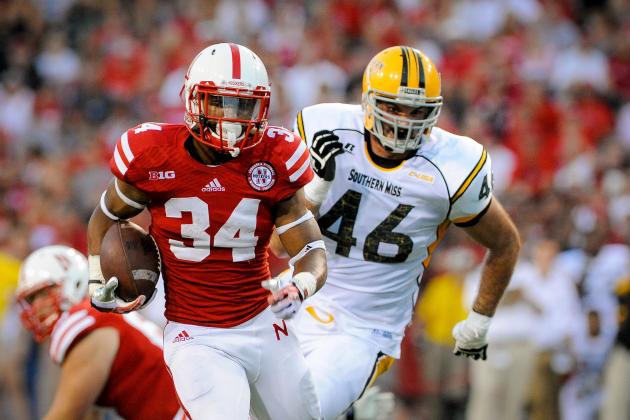 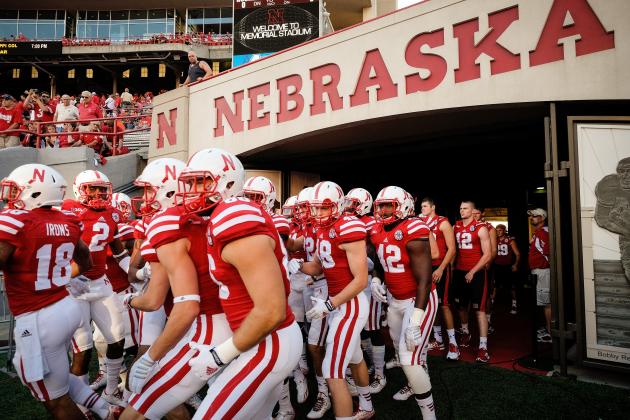 Nebraska has a couple of tough - but very winnable - non-conference games against BYU and Miami, but don't have a strenuous road to the Big Ten title game. They don't have to play Ohio State and get both Michigan State and Wisconsin at home, meaning they could very well go through conference play undefeated.