3 Reasons Why Nebraska Will Beat Miami (FL) This Weekend 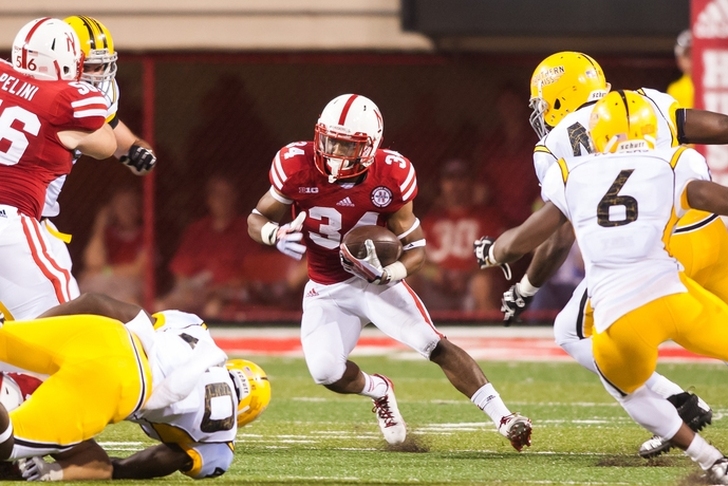 There was once a time when the Nebraska Cornhuskers playing the Miami Hurricanes was guaranteed to be one of the best games in the season. However, the Cornhuskers and Hurricanes are no longer the powerhouses they once were. Miami in particular has fallen on hard times. Here are three reasons why Nebraska will beat Miami this weekend.

The Hurricanes have two promising young running backs in sophomore Joseph Yearby and freshman Mark Walton. However, those two won't find much success against a Cornhuskers defense that ranks 16th in the nation in rushing yards allowed. That strong run defense will force the Hurricanes to become one-dimensional.

Nebraska's ground game has been tremendous this season. Terrell Newby has looked great this year, picking up 241 yards on 38 carries. The Hurricanes have struggled stopping the run, giving up 223 yards to Florida Atlantic. It's a great matchup for Nebraska and one that will allow them to control the clock and keep their defense off the field.

Armstrong looks better than he did last year (and the Huskers still beat Miami last season). He's completing over 60 percent of his passes and has only thrown one interception. Miami QB Brad Kaaya is talented, but with the help of Nebraska's running game and defense, Armstrong will guide the Cornhuskers to a win.