3 Reasons Why Nebraska Should Decline A Bowl Invitation 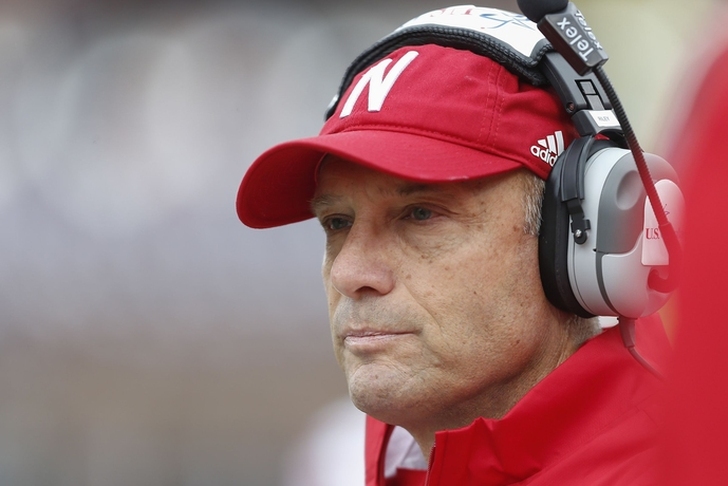 Nebraska Cornhuskers officials have already said they'll accept an upcoming bowl invitation, but we were hoping against hope that they wouldn't. Here's 3 Reasons Why Nebraska Should Decline A Bowl Invitation.

If Nebraska goes into a bowl game, some Huskers fans will inevitably be delighted. That's fine, but the vocal majority of Huskers fans right now are either lukewarm on the idea or plain irritated that a forgettable 2015 campaign will be extended by one more game. What happens if Nebraska takes a bowl slot and gets run out of the stadium by the opposing team? A frustrating season will be capped off by an embarrassment that will be hard to shake off over the winter.

We're not saying that's going to happen, but why risk alienating fans who're begging for a fresh start?

Taking a bowl bid at 5-7 sends the wrong message to the youngsters who will return to the squad in 2016. While it's always nice for the kids who get a chance to take part in the bowl experience, rewarding sub-mediocrity leaves the impression that finishing under .500 is an acceptable goal. What better motivation is there to shake off this year's blues and double down on the focus for next year than leaving a bowl bid on the table? Everyone who comes back will be that much more diligent about putting in the work to ensure that next year finishes with a happier ending.

1. Pride Of The Huskers

Nine wins wasn't acceptable during the Bo Pelini era. His firing was partly due to his inability to play nice with others, but it was also because he wasn't able to push the Huskers over the hump. Nebraska fans are loyal, but they also have understandably high expectations. Declining a bowl invitation that was gifted due to a mathematical technically doesn't line up with the spirit of the Huskers program. In fact it wasn't even this Nebraska team which earned a bowl bid. It was the team's Academic Progress Rate under Pelini which cinched the deal.

Win or lose, Nebraska loyalists remain in Big Red's corner. However, they know that there's nothing to celebrate no matter where the Huskers go bowling. Sometimes it's just better to move on.