3 Reasons Why Nebraska Is Guaranteed To Beat Maryland This Weekend 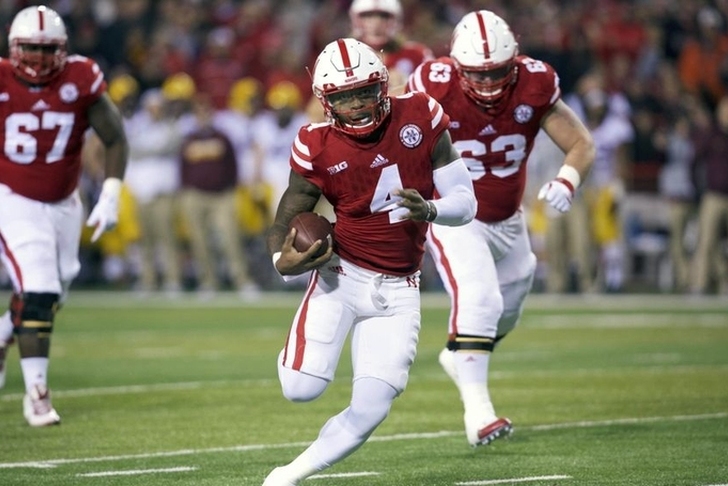 The Nebraska Cornhuskers snapped a two-game losing streak last week with a big win over Minnesota, keeping them in the race for the Big Ten West title. Now, they're looking to start another win streak when they host Maryland on Saturday. Here are three reasons why they're guaranteed to win the game:

3) Home dominance
Even though the Huskers have two losses on the season, both of them came on the road. They're a perfect 6-0 at home so far this season, and four of those wins have come by double digits. Nebraska plays much better at home, and they'll show that again against the Terps.

2) Second-half supremacy
If Maryland somehow stays with the Huskers in the first half, Nebraska will pull away in the second half - it's something they've been that all season. In their last five wins, Nebraska has been either tied or trailing their opponent at some point in the second half. That shows a team who knows how to play their best when their best is needed. And if they need it, they'll deliver.

1) Maryland just isn't very good
In their games against teams that are currently ranked, Maryland has been outscored a whopping 159-20 in those three contests. That's incredible - and also shows they just don't have the talent to keep up with the better teams they face. Nebraska should win in a blowout.