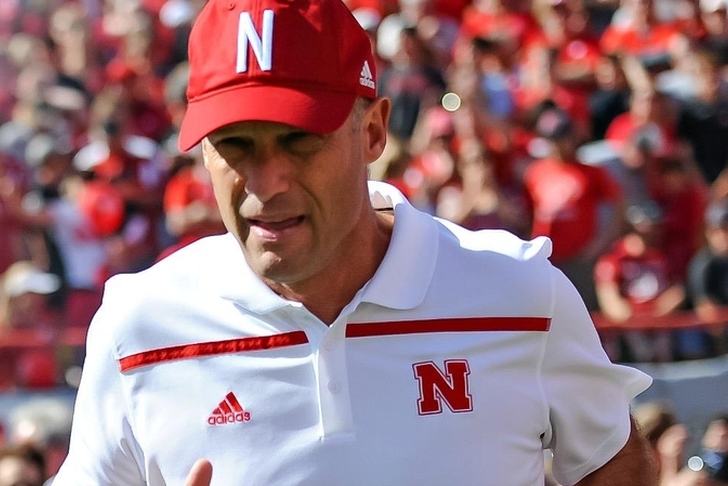 The Nebraska Cornhuskers pulled off perhaps the biggest stunner of the college football season, upsetting #7 Michigan State 39-38 on a touchdown with less than 20 seconds to play. While some might view the win as a lucky one, it was actually the performance of head coach Mike Riley that won the game for the Huskers. Here's why Riley's performance was the best and most important in college football this season:

Michigan State has been one of the best (if not the best) defense in the country over the past few seasons, and the Cornhuskers gashed them from start to finish to the tune of 499 total yards. They converted 50 percent of their third downs on the game, and only had two drives where they failed to pick up two or more first downs. No one has moved the ball with that much consistency against Michigan State all year, and the credit for that doesn't go to anyone but the head coach.

Armstrong has been a vastly improved quarterback under Riley, and all of that improvement came to a head against the Spartans. He passed for 320 yards and accounted for four total touchdowns, all of which came on great reads of the defense - something him and Riley have been working on tirelessly all season. Riley is known for his ability to grow quarterbacks, and it's time we give him his due for the job he's done with Armstrong.

We can talk all we want about the X's and O's of the game, but college football is all about recruiting, and the victory over the Spartans will do a lot for Nebraska on that front. A number of key recruiting targets were on campus in Lincoln for this one, and many more were watching the game on television at home. Completing an epic comeback against a College Football Playoff contender and Big Ten rival was the best possible way to showcase this program to top recruits around the nation. Any time you can knock a rival from the ranks of the unbeaten in such a fashion, you've added major points to your marketability ledger.