3 Reasons Why Nebraska Will Make The 2016 College Football Playoff 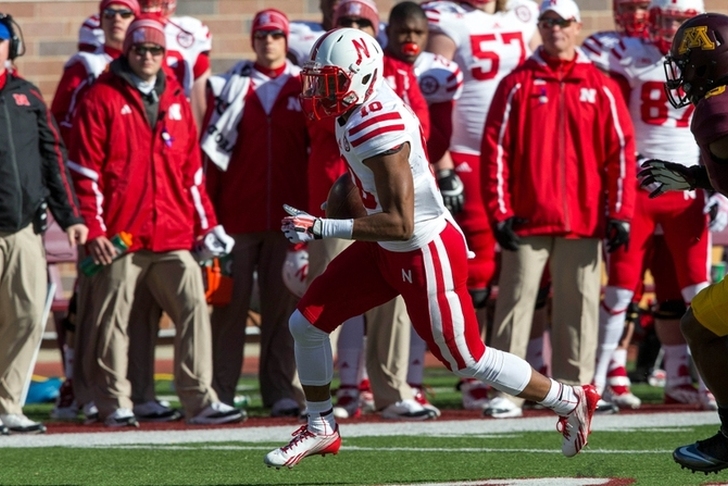 There are plenty of changes taking place inside the Nebraska football program this offseason, but there's still a boatload to look forward to when it comes to the 2015 season. Here's 3 Reasons Why Nebraska Football Will Make The College Football Playoff.

2. A Host Of Options To Replace Ameer Abdullah