3 Players Who Stood Out At Nebraska Fall Camp 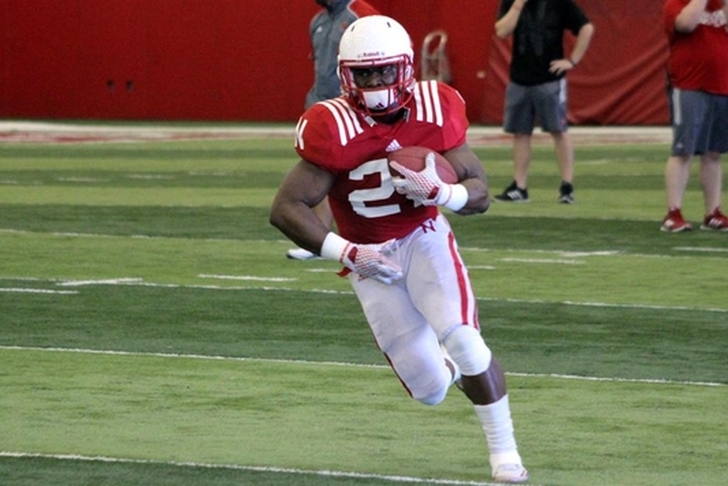 The start of the college football season is nearly here. Fall camps have wrapped up, with some players standing out more than others. The Nebraska Cornhuskers need a few players to step up in Mike Riley's first season as head coach. Here are three players who stood out at Nebraska fall camp, according to the Journal Star.

The redshirt freshman defensive tackle shouldn't start for Nebraska, but he should push for playing time. The Cornhuskers have several upperclassmen ahead of Stoltenberg, so he might not play very often early. Still, he looks like he could develop into a starter next season.

A three-star recruit, Morgan has impressed in fall camp. With De'Mornay Pierson-El out for at least a few games, Morgan might be needed early. He was one of the top 30 WRs from his class, and so far, Morgan has shown that wasn't all hype.

Nebraska will likely use a running back-by-committee approach and Wilbon will be a part of that. The redshirt freshman is tiny, checking in at 5-8, 190-pounds. However, he's shifty and has a bright future. Expect him to contribute on returns as well.