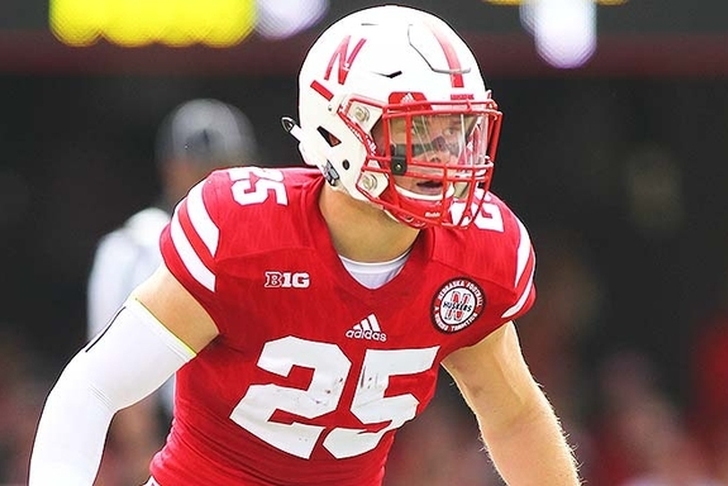 The Nebraska Cornhuskers had four players picked in the 2016 NFL Draft, and next year should be another banner year for the program sending players to the professional level. With the Huskers poised to have a breakout season this year, several of their draft-eligile players have an excellent chance to increase their draft stock. Here are the three players that are Nebraska's best 2017 draft prospects - and where they could be drafted.

Armstrong is at an immediate disadvantage in NFL circles because of his size (6'1", 220 lbs), but his talent level will make a team take a chance on him. His athleticism is appealing, and while he's been inconsistent with his decision making, his arm strength and accuracy have caused NFL teams to take notice. Armstrong doesn't project to be a starter at the next level, but he could serve as a backup for a team with a running quarterback like the Buffalo Bills, Tennessee Titans, or San Francisco 49ers.

Westerkamp is a proven, veteran receiver with reliable hands, which help him make tough catches in traffic look routine and has an abundance of circus catches on his resume. He isn't the biggest guy (6'0", 200 lbs) and doesn't have elite speed, but he is an excellent route runner and always finds a way to get open. He'd be a good fit for a pass-happy team looking for depth at the position, such as the Detroit Lions or New Orleans Saints.

Gerry has the potential to be the first Husker off the board in 2017 due to his outstanding size and production. At 6'2" and 210 lbs, he led Nebraska in tackles and interceptions last season, showing a nose for the ball and has a knack for forcing turnovers. There are questions about his athleticism, but his tackling and coverage ability will make him a valuable prospect.

Some teams could view Gerry as a safety they can bulk up to play a hybrid linebacker position, increasing his value. The Pittsburgh Steelers need safety help and are a team that loves these kind of versatile players, making Gerry a good fit for them.