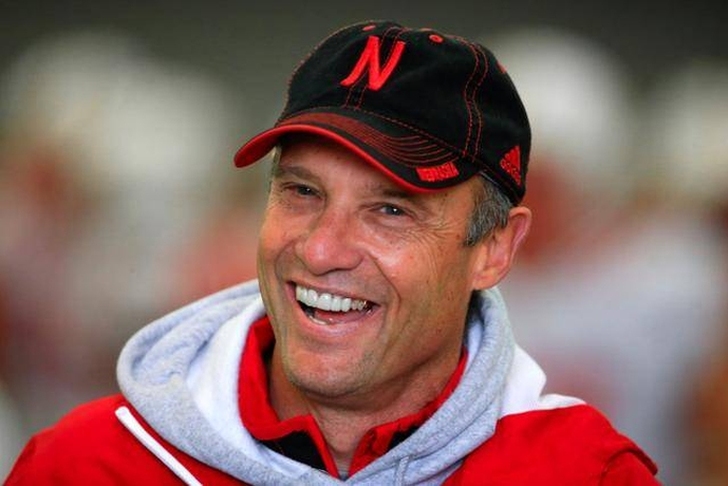 The Nebraska Cornhuskers are on the verge of salvaging a lost season, winning two straight after starting 3-6 and putting themselves into position to make a bowl if they can beat the Iowa Hawkeyes on Black Friday. However, there will be no championship in Lincoln regardless of the outcome of that game, and that's ultimately what Mike Riley will be judged by as his tenure as Nebraska head coach continues. So with that being said, here's 3 Changes Mike Riley Must Make For Nebraska To Be Successful Next Year.

3) Get the players on board with the system

Riley was hired in early December -- only a couple of months before National Signing Day. That's was not nearly enough time for Riley to put his stamp on the 2015 recruiting class. As a result of the transition and the tumult of the end of the Pelini era, Nebraska finished 30th in the nation in 2015's national recruiting rankings.

Until Riley has an influx of HIS talent to work with and is allowed to mold the program to fit his vision, we can't place all the blame on him. Now, he just has to get everyone on the same page and to buy into what that vision is.

Nebraska's first five losses came by a combined 13 points this season, and four of those losses came in the last few seconds of the game. This Purdue loss can be chalked up to Tommy Armstrong being hurt, while the others can be blamed on a serious case of bad luck. The good news is that the pendulum has to swing back the other way at some point, and if Nebraska spends more time working on late-game situations (which we're sure they will), they should get a lot of late-game bounces in 2016.

We're all making snap judgments about Riley based solely out of embarrassment and frustration over what has been a trying start to the 2015 season. What we're forgetting is that Riley is attempting to shift the entire culture of a football program that seemed to be constantly on edge when Bo Pelini was on the sidelines. Maybe Riley won't be the right coach for Nebraska three years from now. The problem here, though, is that we're scapegoating a guy eleven games into his tenure rather than keying in on holes in the depth chart which have contributed to defensive collapses down the stretches in games.