3 Reasons For Nebraska Football Fans To Be Optimistic About 2015 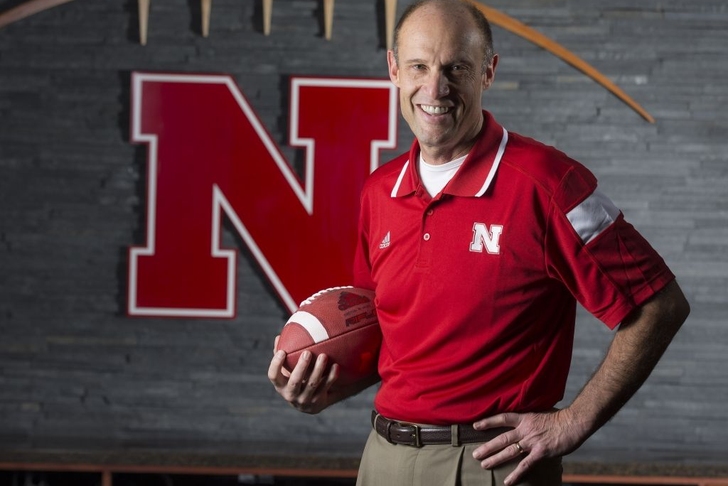 There are plenty of changes taking place inside the Nebraska football program this offseason, but there's still a boatload to look forward to when it comes to the 2015 season. Here's 3 Reasons Nebraska Football Fans Should Be Optimistic About 2015.

Former Oregon State head coach Mike Riley comes to Lincoln with a reputation as a passing-game guru, and that only means big things for the development of starting quarterback Tommy Armstrong Jr. Oregon State ranked first or second in the Pac-12 in passing two of the last three years, and while Armstrong will get a chance to run with the ball in 2015, he'll benefit from repeated pocket reps in Riley's offense.

2. A Host Of Options To Replace Ameer Abdullah

It's not fun losing a dynamic impact back like Ameer Abdullah, but the Huskers have plenty of talent in the running-back cache regardless. Whether they go to senior Imani Cross for his experience or look to other talented halfbacks like Adam Taylor and Terrell Newby, offensive coordinator Danny Langsdorf is going to have some fun mixing and matching.

Yes, there's questions about the defense. Yes, we're not quite sure what we're going to get out of a rebuilt offensive line. But, the fact remains that the program is getting a new lease on life under Mike Riley. Things were getting stifling from a work-environment perspective with Bo Pelini around, so now it's time to breathe a sigh of relief and get back to the football side of things.