3 Nebraska Football Players Ready To Break Out In 2015 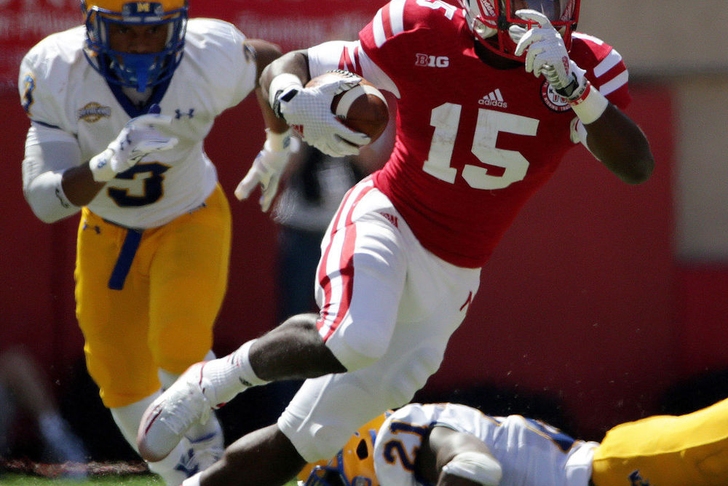 We're still four months away from the start of the 2015 college football season, which gives us plenty of time to work our way through the projected depth chart of the Nebraska Cornhuskers. From the looks of the team so far, here's our list of 3 Nebraska Football Players Ready To Break Out In 2015. 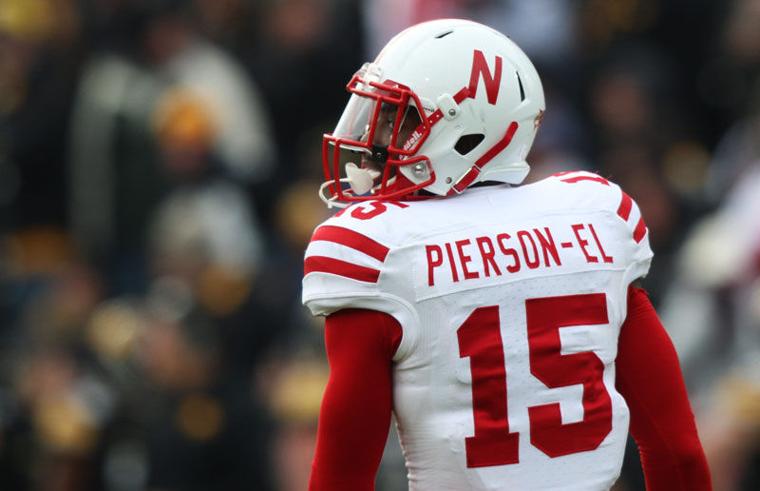 Pierson-El had a great freshman campaign in Lincoln, but his eight-catch, 102-yard effort in the Holiday Bowl may portend stardom to come for the talented wideout. If Mike Riley employs a pass-dominated offense like many expect, Pierson-El is likely to be the main benefactor of the shift.

Here's another who will benefit greatly from Mike Riley's M.O. on offense. Carter got lost in former coach Bo Pelini's shuffle on offense, partly due to injury and partly because tight ends weren't exactly a focal point of Pelini's philosophy in the passing game. That'll change in 2015 under Riley, and Carter has the talent to make an increase in targets well worth it.

Nebraska has a huge vacancy to fill with Ameer Abdullah off to the NFL, and Wilbon could be the guy who steps up and leads the running game in 2015. With Adam Taylor sidelined due to an injury and the rest of the running-back depth chart a jumble, the time is now for Wilbon to ascend off the scout team and showcase his unique and explosive skill set on the big stage.