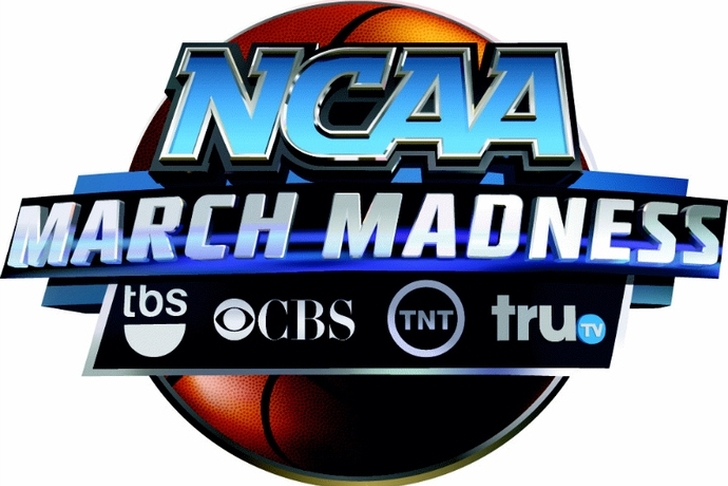 March Madness is here and the 2016 NCAA Tournament starts in just a few days. While most people will watch the game on their TVs, that's not an option for everyone. With that in mind, here's how you can watch March Madness Online.

CBS Sports App
CBS Sports won't air every game via the app, but it will have most of them. Available on Google Play and iTunes, the app will also allow you to stream the radio calls of the games.

NOTE: You can follow this year games' stats, scores and live play-by-play in the Chat Sports Android and iPhone app.