Where To Watch The College Football Playoff Online 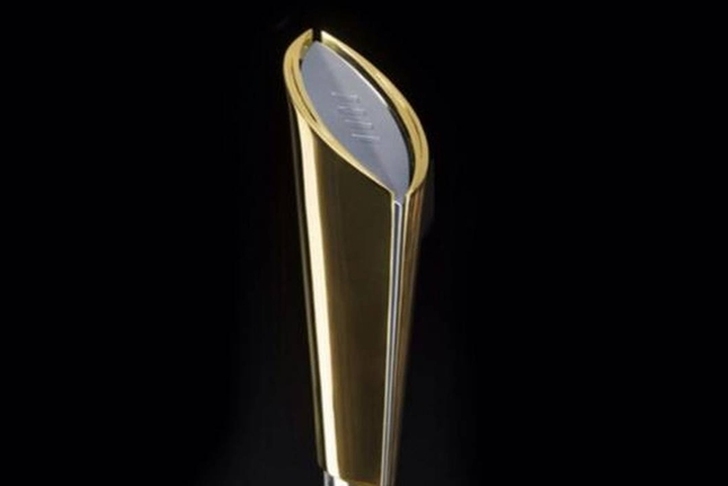 The College Football Playoff semifinals take place on New Year's Eve, with the #1 Clemson Tigers taking on the #4 Oklahoma Sooners in the Capital One Orange Bowl (Miami) and the #2 Alabama Crimson Tide doing battle with the #3 Michigan State Spartans in the Goodyear Cotton Bowl (Arlington). New Year's Eve is the perfect time for fireworks, and that's just what'll get with the nation's four best teams hit in the gridiron in the two biggest games of the season so far. Need a stream to watch the action? We've got you covered.

Did we mention that you should probably start with that Watch ESPN thing? Try that first...

NOTE: You can follow these games' stats, scores, and live play-by-play in the Chat Sports iPhone App.