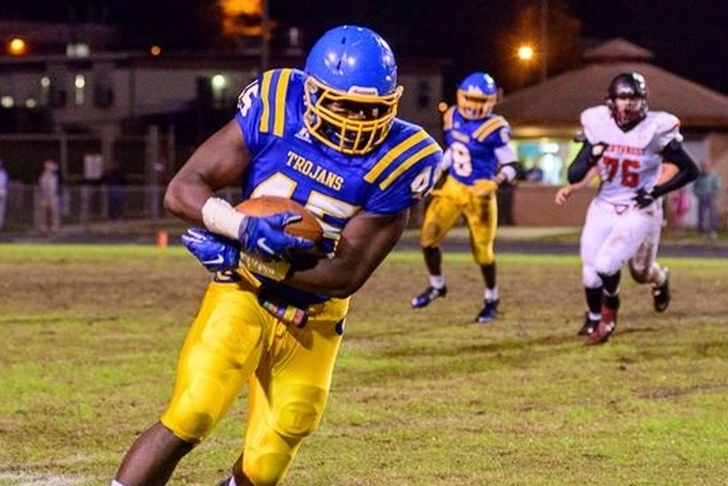 Three-star defensive lineman Matthew Butler is heading to the Tennessee Volunteers. Butler made his decision Wednesday afternoon, in a video that is embedded below.

Butler is a three-star recruit from North Carolina and is the No. 16 recruit from the state. He's listed as a defensive end, but could also shift inside and play defensive tackle. He's the No. 527 overall recruit, according to 247 Sports' composite rankings. He's listed at 6-foot-4, 265-pounds.

Butler is the 26th commitment to Tennessee so far. The Vols ranked 11th in the nation according to 247Sports before adding Butler.