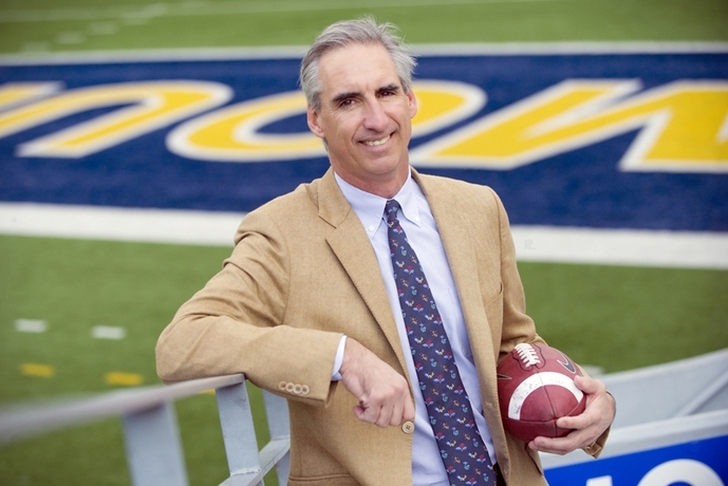 There has been a growing belief that college football needs a commissioner to be an arbitrator on top issues in the sport, as now the conferences have to work things out amongst themselves. ESPN's Adam Rittenberg reports that the idea is gaining "traction among some prominent coaches, frustrated with a factionalized process," and Alabama head coach Nick Saban recently spoke out on the issue.

“I think we need somebody, whether it’s just the five major conferences, who can be unbiased in how decisions are getting made about what can and can’t be done, and have the best interest of college football," he said on the Paul Finebaum Show. "Just like the NFL has a commissioner that makes a lot of tough decisions. Sometimes they affect players adversely, but they definitely always are about the integrity of the game and what’s best for the game. Whether it’s the rules we play by, or the way we recruit, or whether we can have satellite camps or not, there should be some unbiased way with someone in charge of all that.”

That got us thinking - if a commissioner of college football is indeed put in place, who would be best in the role? Here are the top 10 candidates: Browns has an expansive coaching background, and has kept up with the sport through his role as an analyst for ESPN. His experience on the field is an obvious plus.

Could the Ol' Ball Coach become the first comissioner? An obvious understanding of the ins and outs of the college football world, Spurrier has always been outspoken in his beliefs about what is best for the sport. 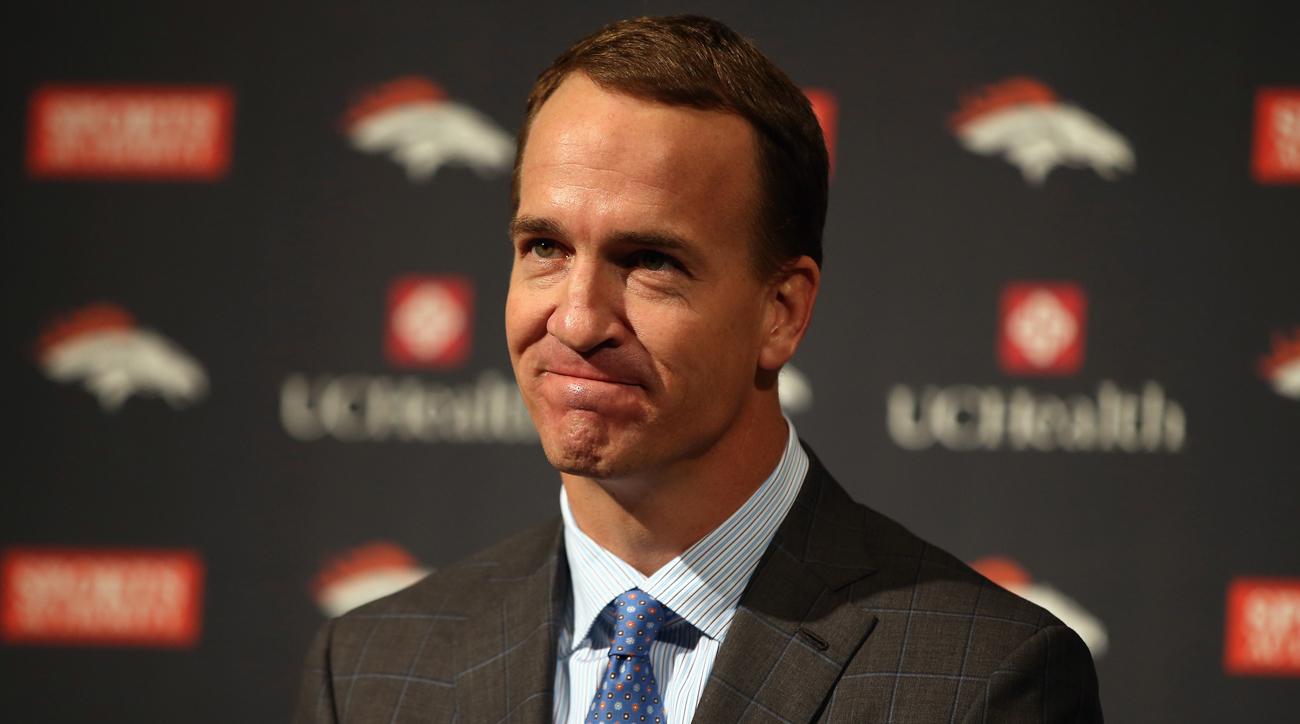 How does college football commissioner sound as Manning's next career step? One of the greatest quarterbacks of all time, Manning has a deep understanding of the ongoings both on and off the field at all levels of the sport, and his pedigree would bring instant credibility to the position. The current commissioner of the Big Ten, Delany has turned the conference into the most lucrative in the country, making him an obvious name to consider for the position.

The former SEC commissioner helped build the conference into what they are today, and while there would be obvious doubts a potential bias, he has a proven track record of innovation and success.

Is there a better current coach to take over the role than Saban himself? He's already the king of college football, and being the commissioner of the sport would provide him with a new challenge.

Swofford has been the ACC commissioner since 1997, successful working with and amongst all of the biggest players in the football world. He was also president of the NCAA football board of directors from 2004-2005, along with twice being the BCS coordinator. 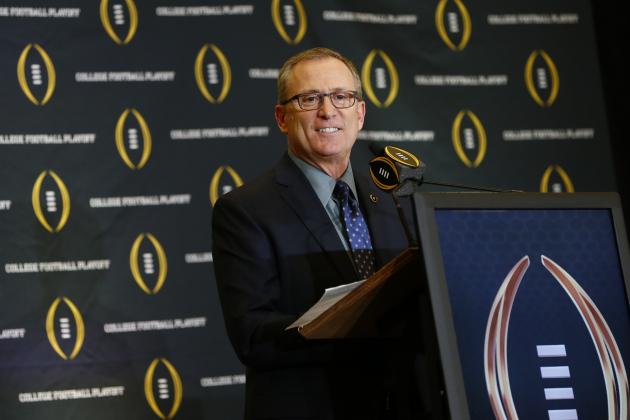 Long was the first chair of the College Football Playoff selection committee, but his resume is much more expansive than that. He was a football coach for decades before joining the administration side of things, where he has won a good deal of awards.

Do we really need an explanation as to why Archie Manning is on this list? He has been one of the leading voices in the football world since playing for Ole Miss in the late 1960's. Manning was also an original member of the College Football Playoff committee before he was forced to step down due to health reasons.

Luck would easily be the odds-on favorite to become college football's first commissioner. A former NFL quarterback, he had front office experience in the league before becoming West Virginia's athletic director. He was a member of the College Football Playoff committee before taking a job with the NCAA, giving him plenty of experience both on and off the field.