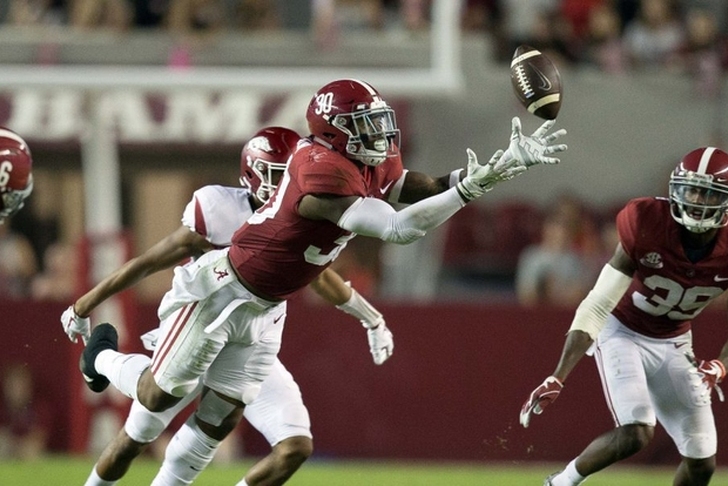 Offense may rule this era of college football, but the best programs in the country know that having a good defense is what differentiates good teams from great teams. It's still relatively early in the season, but which defenses have been the best in the country so far? Here are our top seven defenses through the first nine weeks of the season:

Wisconsin hasn't played the strongest schedule to date, but their defense has lived up to their stingy reputation, ranking fifth in the country in both yards allowed (268 per game) and points allowed (12.9 per game). However, it's that lack of quality opponents that keep them at No. 7.

Michigan's defense was absolutely gashed by Penn State, but they rebounded with a quality performance against Rutgers. The Wolverines still lead the nation in third-down defense, are top five in terms of yards allowed per game, and have pro talent all over the field. Their last two games against Wisconsin and Ohio State will really tell us how good this unit really is. The Hokies are back on the list! Virginia Tech made an appearance earlier in the season before dropped out for a month, but playing Clemson can do that for you. Since that loss, the Hokies have given up a total of 20 points in three games, turning them into the nation's No. 2 scoring defense. Throw in the fact that they're in the top 10 in yards allowed per game and VT deserves a spot on this list. They'll need to put up a big performance against Miami on Saturday if the Hokies are going to pull off the upset. 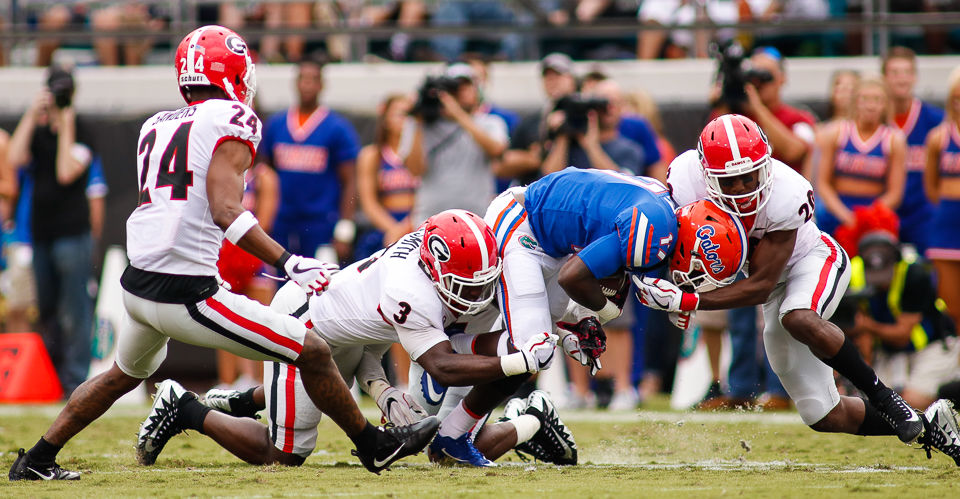 Georgia is another one of those teams at the top of every category, ranking third in points allowed (11.9 per game) and in yards allowed (252 per game). Head coach Kirby Smart has clearly put his imprint on this team - they're extremely physical, force turnovers, and rarely miss a tackle. This defense is the biggest reason why many are saying UGA is the biggest threat to Alabama in the SEC.

Clemson had the top spot on this list until their loss to Syracuse in which this group struggled against the Orange's up-tempo passing attack. Still, the Tigers rank in the top 10 in every major category and have had some of the best defensive performances of the season against Auburn, Louisville, and Virginia Tech. They'll to bounce back in a crucial stretch against NC State and Florida State. Washington is another team that lost a lot of talent last year, but their defense has quietly been one of the best in the country, ranking in the top four nationally in yards allowed (236 per game) and points allowed (12.6 per game), making them the nation's No. 2 defense, according to S&P. They also haven't really played anyone and lost to Arizona State 13-7 earlier this month, but that wasn't the defense's fault. This is a group worth watching down the stretch. 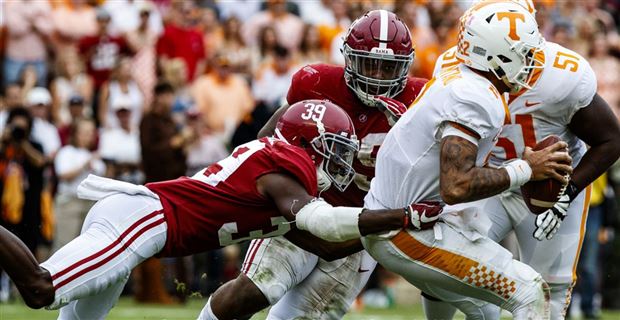 Surprise, surprise. Given the amount of talent the Tide have, it was only a matter of time until they ended up here. They lead the nation in yards allowed and in points allowed. They're also coming off a bye before facing off against LSU this weekend. This group looks to be in this spot for the rest of the year.