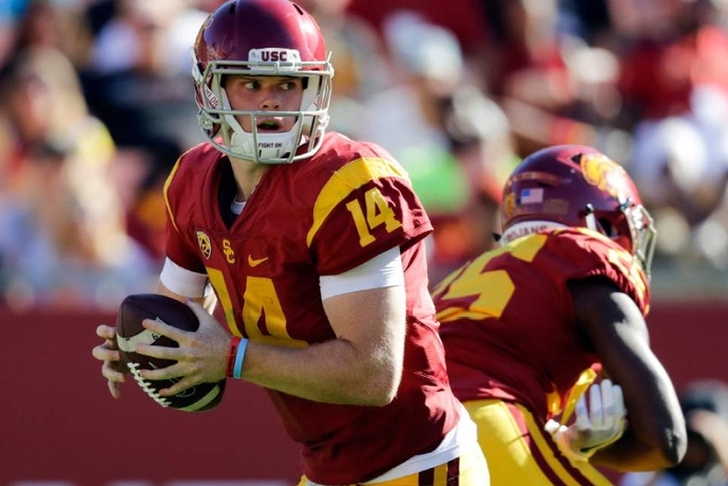 The Las Vegas Superbook has released their updated odds for the 2017 Heisman Trophy. It shouldn't be a surprise, but quarterbacks dominate the top of the odds list. Interestingly enough, the reigning winner, Louisville's Lamar Jackson didn't even make the top two. Below, we have the odds of the top 14 players.

Of course, this far from the complete list of players you can bet on. There are a few notable players who didn't quite make the top 14 cut.

Two Auburn players, RB Kamryn Pettway (30:1) and QB Jarrett Stidham (50:1) also made the list. Texas QB Shane Buechele, despite not having the starting job guaranteed yet, is listed at 50:1. FSU DB Derwin James is the top defensive player, at 60:1. Alabama's Da'Shawn Hand is second among defenders at 80:1.

Clemson's Hunter Johnson, with no playing time at the college level, checks in at 100:1. Notre Dame's Brandon Wimbush, who has hardly played, has 60:1 odds. A potential dark horse is South Florida QB Quinton Flowers, who has 80:1 odds.