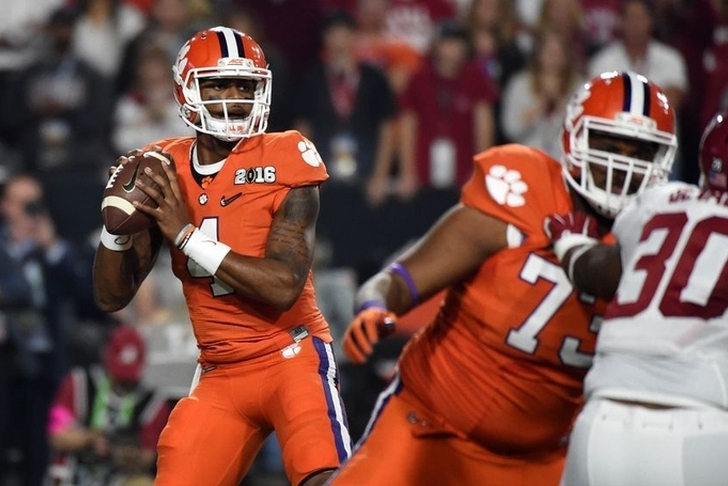 The start of the 2016 college football season is still months away. However, the rosters have essentially been set, the schedules are out and there's a pretty strong idea of which teams will be College Football Playoff contenders. While only four teams will make the CFP, many more will win 10 games. Last year, 28 teams won 10 games and it's fair to expect a similar amount this season.

Not every team that could hit that 10-win mark made this list, with it instead being narrowed down to the most likely. Just because a gifted team isn't on this list doesn't mean they won't win at least 10 games next year. With that in mind, here are 6 Teams Guaranteed To Win At Least 10 Games Next Year. The Tide once again have a tough SEC schedule, and face USC in the non-conference slate. But while there is a tough schedule, loss of talent and major QB questions, this is Alabama. The Crimson Tide have won at least 10 games in eight straight seasons. Even if Alabama doesn't win the SEC title, winning at least 10 games is what this team does under Nick Saban. 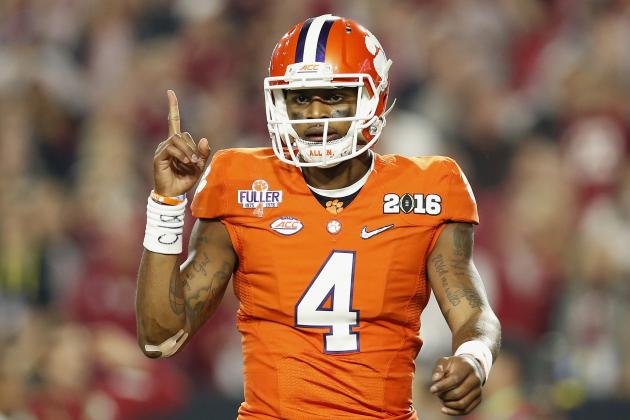 Clemson is widely considered one of the top teams for 2016, so the Tigers appearance here should be no surprise. They went undefeated in the regular season last year and could very well do so again this year with QB Deshaun Watson back. A season-opening game against Auburn could be a challenge, but Auburn struggled last year. A game against Florida State is the only game Clemson should have a decent chance of losing. 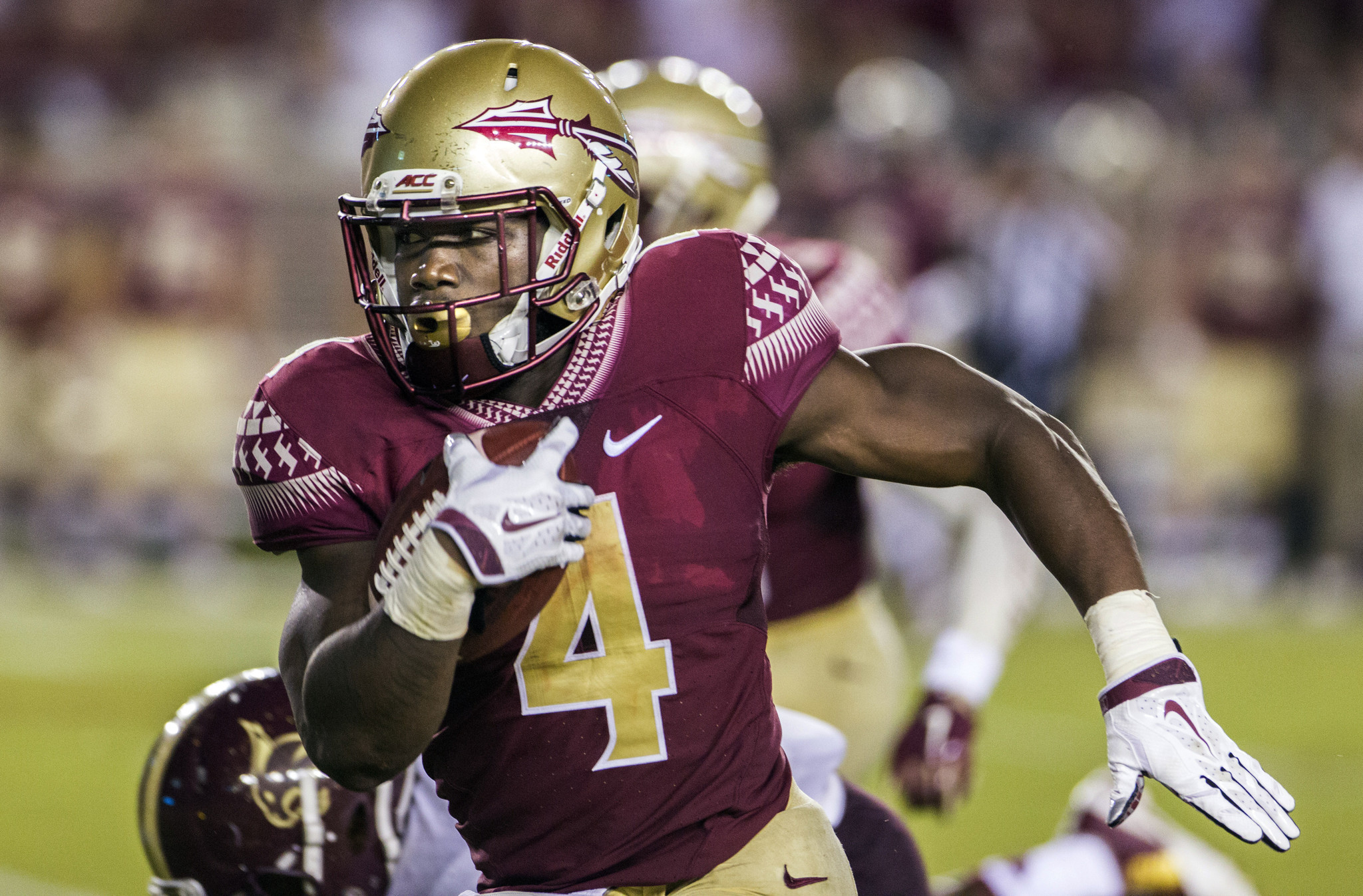 Florida State plays Ole Miss to start the year, Clemson near the middle and Florida at the end. UF struggled mightily without AB Will Grier and that could be the case this year. Even if FSU falls to Clemson and Ole Miss, the Seminoles will still win 10 games. FSU won 10 games last year and they'll be just as good this year. The Cougars went 13-1 last season, including a bowl win over Florida State. This year they have a tougher schedule, with both Oklahoma and Louisville on the docket. Don't underestimate Houston, as they could win both of those games. Even if they lose both, they should still get to 12 wins.

The Sooners don't lose much from their College Football Playoff squad. Most importantly, the Sooners have QB Baker Mayfield back. Working against OU is that the Sooners have a tough schedule. They play Ohio State and Houston in the first three weeks, although the Sooners have more talent than Houston and Ohio State lost a ton of talent this year. TCU, Baylor and Oklahoma State will be challenges, but only one of those games against the five teams mentioned is not at home. The Sooners might not be able to go undefeated, but they will win 10 games.