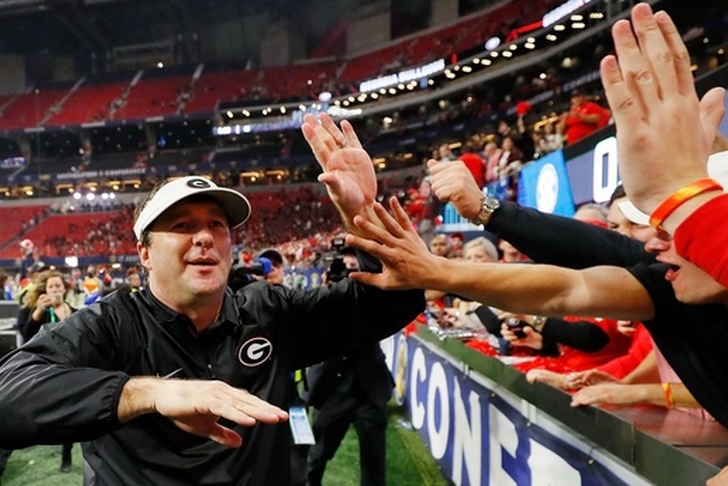 The Ohio State Buckeyes have had the No. 1 overall 2018 recruiting class for the better part of the past year, but that is no longer the case.

Five-star safety Jaiden Woodbey, the No. 27 overall prospect in the country, flipping his commitment from Ohio State to Florida State on Wednesday night, dropping the Buckeyes to No. 2 in 247sports' recruiting rankings.

Last week, Woodbey (Fontana, CA) tweeted about how he was never offered a scholarship by FSU under former head coach Jimbo Fisher. He received an offer from new Seminoles head coach Willie Taggart later that day and took an official visit to Tallahassee last weekend, setting the stage for his flip.

The Bulldogs now have 23 commitments in the 2018 class, and 18 of those 23 players have already signed. They also have more five-star commits than anyone else (six).

Here is the full list of top 10 classes after Early Signing Day: