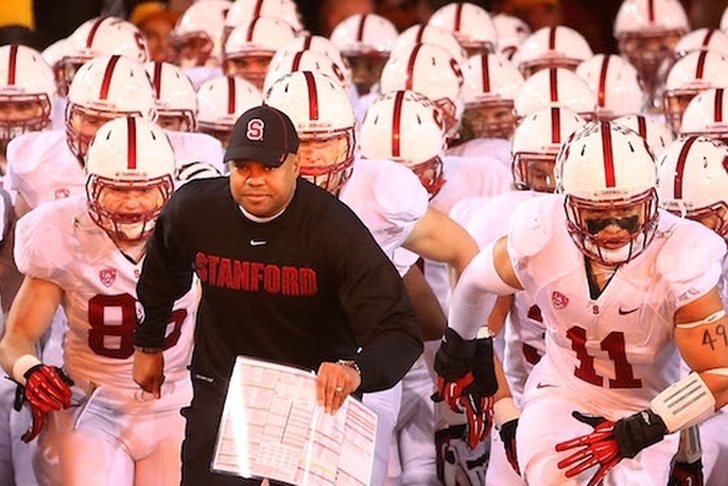 The Stanford Cardinal and Northwestern Wildcats both have high expectations for the year and want to get their seasons off to a strong start with a victory over another talented major conference team. Here's what to expect this weekend:

Stanford is looking to rebound from a disappointing 2014 season and plan to build on the momentum from a three-game winning streak to close the year. The Cardinal sported their usual tough defense, ranking third in the country, and return all 11 starters from their offense.

Northwestern missed out on a bowl game for the second straight year, but with 15 starters returning, the Wildcats are expected to be much improved this year. Running back Justin Jackson ranked fourth among Power 5 conference freshmen in all-purpose yards last year (98.9 yards per game), and with a new quarterback, they'll need to rely on him to carry the offense.

What to watch for: Northwestern's offense vs. Stanford's defense

Northwestern ranked 111th in total offense last year, while Stanford boasted the No. 3 ranked defense. However, the Cardinal will be breaking in several new pieces as they only return four starters on that side of the ball. If the Wildcats can take advantage and put points on the board early, they'll put pressure on Stanford's offense to produce at a rate they aren't used to.

Northwestern will be in this game longer than they should since they're playing at home, but Stanford's defensive scheme will confuse redshirt freshman Clayton Thorson and force several turnovers, which will ultimately be the difference.