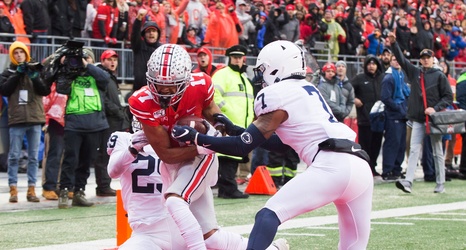 The announcement by the Big Ten that the conference would start its football season Oct. 24 ended a contentious 36-day period where football coaches, fans, players and their parents and even President Trump pushed the league to play this fall.

The decision sparked a lawsuit from Nebraska football players and had school officials send conflicting messages about what actually transpired leading up to the decision to cancel fall athletics in all sports.

With the Big Ten now committed to playing an eight-game football schedule and hopefully participate in the College Football Playoff, a look and the winners and the losers from the reversal.