What to watch for in college football's Week 1: Georgia vs. Clemson, a 232-pound kicker and more 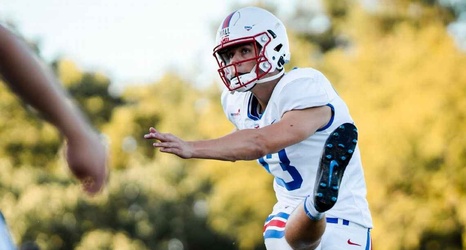 The waiting is over. After one of the most stressful, unusual and just plain weird seasons in college football history, Week 1 is here and boy, does it have a lot to offer.

For the first time since the Associated Press preseason poll began in 1950, there are five games between top-25 teams in the season's full opening week, most notably No. 3 Clemson facing No. 5 Georgia in Charlotte, North Carolina (7:30 p.m. ET Saturday, ABC/ESPN App).

But this season is all about betting on potential at the top. There are new quarterbacks taking over the reins for four of the top six teams in Alabama's Bryce Young, Ohio State's C.