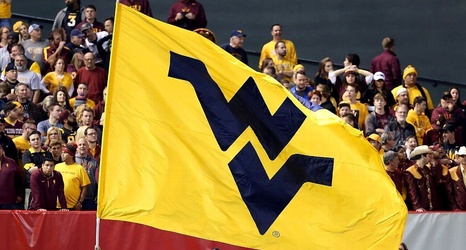 A deal has not been signed but is expected to be finalized in the next 24 hours, according to sources.

Baker is the athletic director at North Texas and emerged as one of the most respected young administrators in college sports since arriving there in 2016. Sources told ESPN he's agreed in principle to a six-year deal to become the Mountaineers' new athletic director.

Baker oversaw North Texas' impending transition to the American Athletic Conference from Conference USA and helped build North Texas' facilities to some of the best at the Group of Five level.