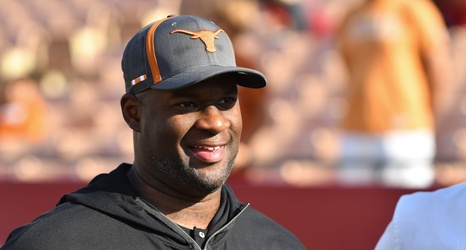 This iteration of the rivalry wasn't quite as exciting as Texas' original 41-38 win over USC. Young famously scurried into the end zone with just 19 seconds remaining to give Texas the victory in arguably the greatest game in college football history. Instead, Young won the Madden version with a fourth-quarter bomb to wideout Roy Williams: