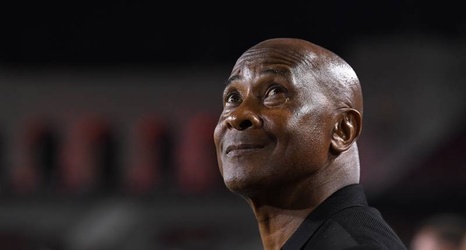 USC reportedly reached out to "at least a half dozen" athletic directors of Power Five schools to replace Lynn Swann, none of whom were interested.

Brett McMurphy of Stadium reported USC had already begun looking for Swann's replacement "weeks" before he gave his official resignation Monday. Swann had been the school's AD since April 2016, presiding over a largely disappointing era of Trojans athletics.